This brand-new land will feature the much-loved Angry Birds characters coming home to roost on Detonator – the Resort’s 100ft rapid drop tower ride – while ‘Red Bird’ and the ‘Bad Piggies’ go bump to bump on a hilarious new dodgems attraction. 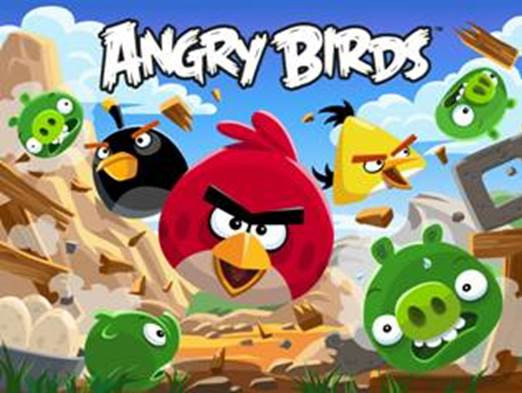 Forming the centrepiece of this incredible new land will be the Angry Birds 4D experience, which promises to be a world-first for families and fans of all ages!

THORPE PARK will bring the feathered flocks and piggy characters to life in this first-of-its-kind Angry Birds 4D animation experience, based on one of the world’s most exciting and iconic digital games.

The incredible, immersive 4D animated film has been jointly developed with Rovio, the creators of the Angry Birds game. With high-impact special effects and movie theatre surroundings, the fun, colourful world of the birds and pigs will jump out of the screen and come to life around you!

The new land will also include Angry Birds themed retail and catering outlets.