For many years Iceland was seen as a destination for only those with a sizeable budget, or for the most hardcore of Björk fans.

But following the credit crunch, the Icelandic Krónur (ISK) has significantly decreased in value, and with low-cost airlines like easyjet and Wowair launching direct flights from airports in England and Scotland, it’s easier than ever to do Iceland on a budget.

Once viewed as a remote rocky outpost in the North Atlantic, the Island of the Vikings is now closer than ever for UK travellers, with flights from the UK to Iceland taking around three hours. 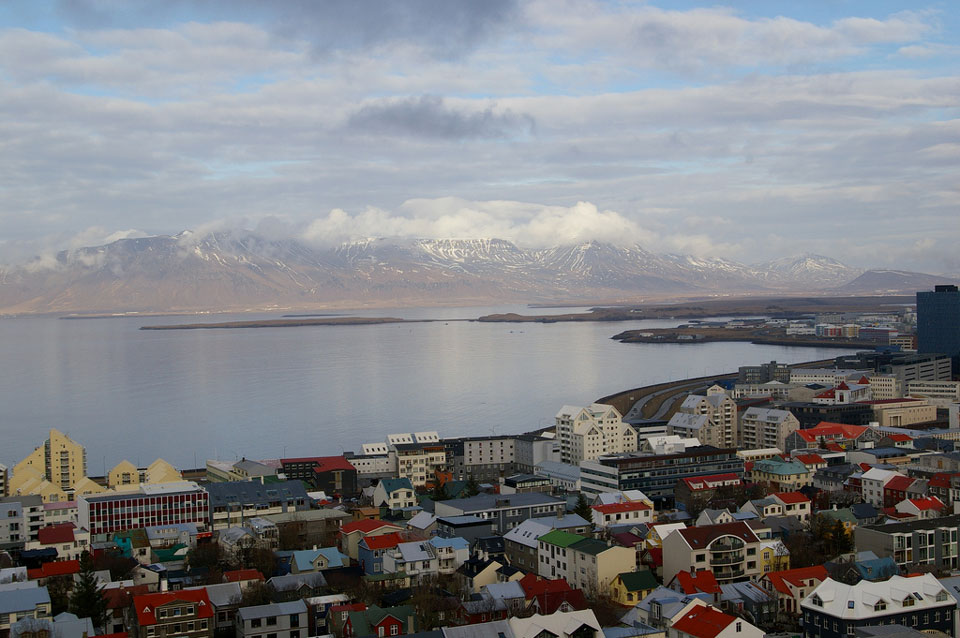 Iceland’s capital, Reykjavík, is a city with a definite “village” feel. With a population of 190,000 (Iceland’s total being only 325,000), you’ll find major tourist attractions – many within easy walking distance – within the bustle of the Down Town and Old Harbour districts.

Iceland’s only international airport, Keflavík, is about 50km outside Reykjavík and direct buses to the down-town area take approximately 45 minutes, with drop-offs available direct to your hotel or guesthouse.

Reykjavík is easy to explore on foot or bicycle, and easily rivals any of the more famous European capital cities. Whatever you’re into, you’ll find loads of things to do in Reykjavík , from fine dining to boutique shopping and unique museums.

A place for once-in-a-lifetime experiences

Popular excursions like Whale Watching and the famous Northern Lights are available directly from the Reykjavík harbour area, and many tour operators offer the chance to go again for free if you are unfortunate enough not to catch a glimpse on your first trip. There’s also the stunning geothermal pools at the Blue Lagoon if you fancy floating about in Iceland’s youngest lava field!

With Northern Lights tours in particular, it is often determined earlier in the day whether visibility is good or not, so travellers can be notified in plenty of time if their tour needs to be postponed. 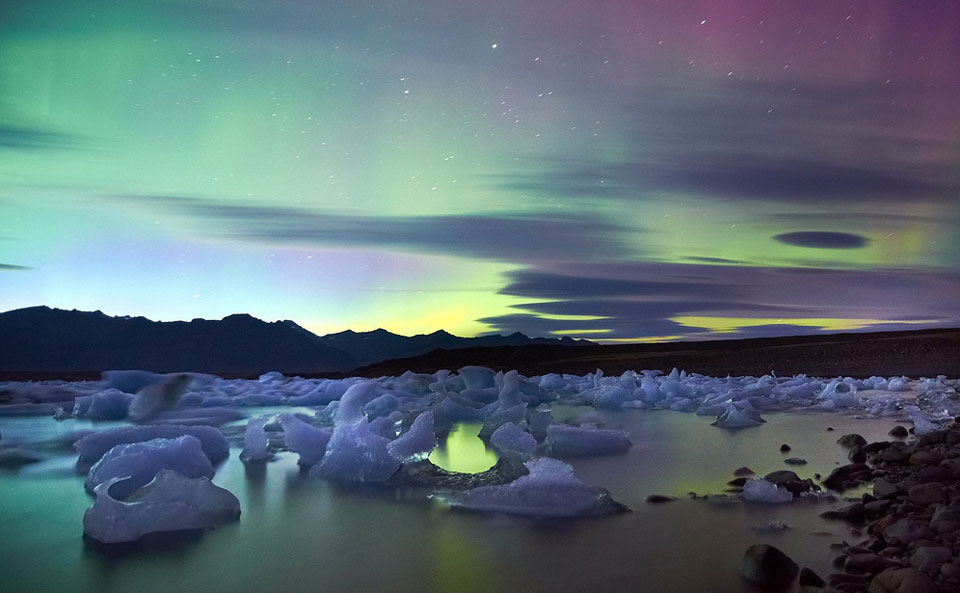 The Northern Lights are mostly visible between November and April, so if you really wish to catch a glimpse of the Aurora Borealis the best time to visit is during the winter season. This is also the cheapest time to visit Iceland, with hotel prices and flights considerably less than in the summer when, with nearly 22 hours of daylight at its peak, adventure-seeking tourists flock to explore the island’s interior.

The Northern Lights are a truly spectacular sight and whether you take the bus or boat tour package (weather permitting), you are truly looked after in comfort and style. Tours last approximately three hours and as well as hopefully seeing the lights there are on-board refreshments and warm clothing to help keep out the cold!

This is one of Iceland’s most spectacular to sights to witness, and a glimpse of Aurora dancing in the stars is one natural phenomenon you won’t forget it in a hurry!