The Perfect Weekend in San Francisco There’s no end of activities to keep you entertained in San Francisco, one of the world’s most diverse cities. It’s a city full of culture, history and incredible views. It’s a city of tourist attractions. From the iconic Golden Gate Bridge to the isolated prison cells of Alcatraz, the golden sands of Baker Beach to the glitzy shops at Union Square, there’s something for everyone!

The good news is that even if you’re short on time, you can still enjoy the best bits of San Francisco in just a weekend. Here’s a guide for making the most of your 48 hours in the city:

Cycling across the Golden Gate Bridge

Make your first port of call the Golden Gate Bridge – the one landmark every visitor to San Francisco needs to see. The best way to get a feel for its size and grandeur is by renting a bike and cycling across it. Get some sun on Baker Beach

After you’ve finished snapping photos from the Golden Gate Bridge, spend a few hours sunbathing on Baker Beach located a mile south. The beach provides a panoramic view of the bridge, and you’ll be able to lay back and relax your legs after your bike ride.

Devote your afternoon to a tour of Alcatraz – but remember to book your ticket several weeks in advance! Tickets do sell out early and you’ll struggle to find one if you show up on the day you want to visit. 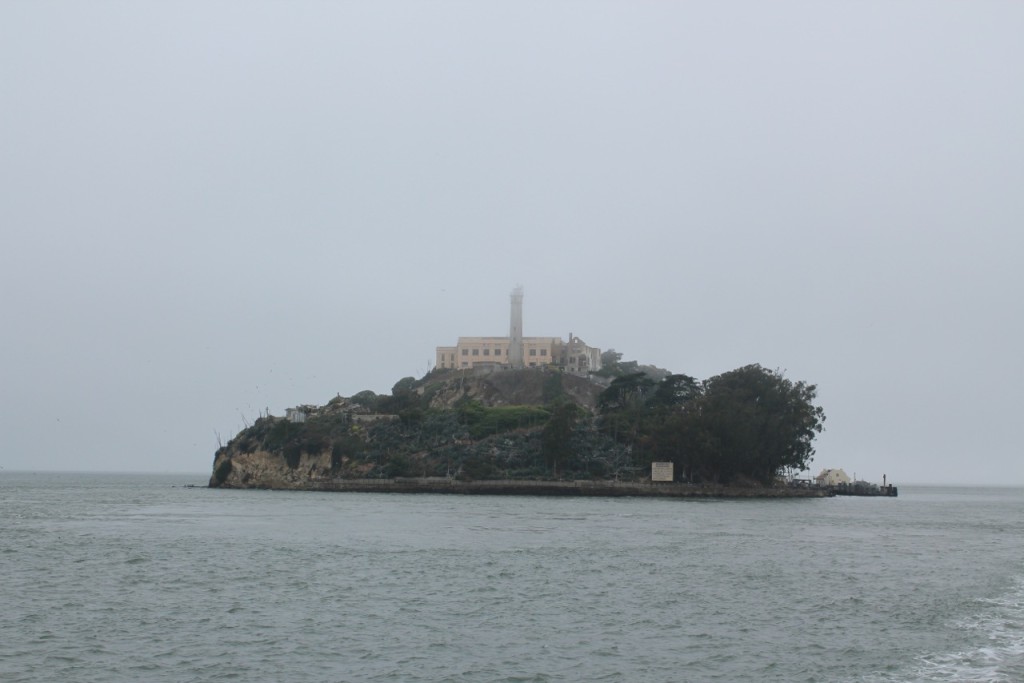 There’s plenty to keep you busy on this famous rock. Peer inside a prison cell, sit and listen to the haunting audio tour in the dining hall, stroll through the exercise yard or simply gaze out at the San Francisco skyline. Aim to spend a minimum of three hours at Alcatraz.

After the ferry ride back to the mainland, wander along the waterfront to Fisherman’s Wharf for one of San Francisco’s culinary delights. For the perfect end to your day, head straight to Fishermen’s Grotto for their thick, creamy clam chowder in a crusty bread bowl.

The following morning, ease into your day with a spot of shopping at Union Square. This single block square is packed full of department stores, restaurants, gift shops and clothing stores. Tip: Make sure to snap a photo of the painted heart sculptures in the square – from 2009 onwards, different artists have painted these hearts each year, in a variety of styles.

From Union Square, hop aboard San Francisco’s famous cable car and head to Haight-Ashbury for some people watching. Once the heart of San Francisco’s hippie scene, Haight-Ashbury still retains its psychedelic vibe almost fifty years on. Check out the music selection at Amoeba records, one of the largest music stores in the world, wander over to Hippie Hill to watch the weekend drum circle, and see the homes of many famous 60s musicians.

To finish up your time in San Francisco, head to Lombard Street and take a look at the world’s “crookedest” street. If you’re feeling particularly brave you could even try to drive it! 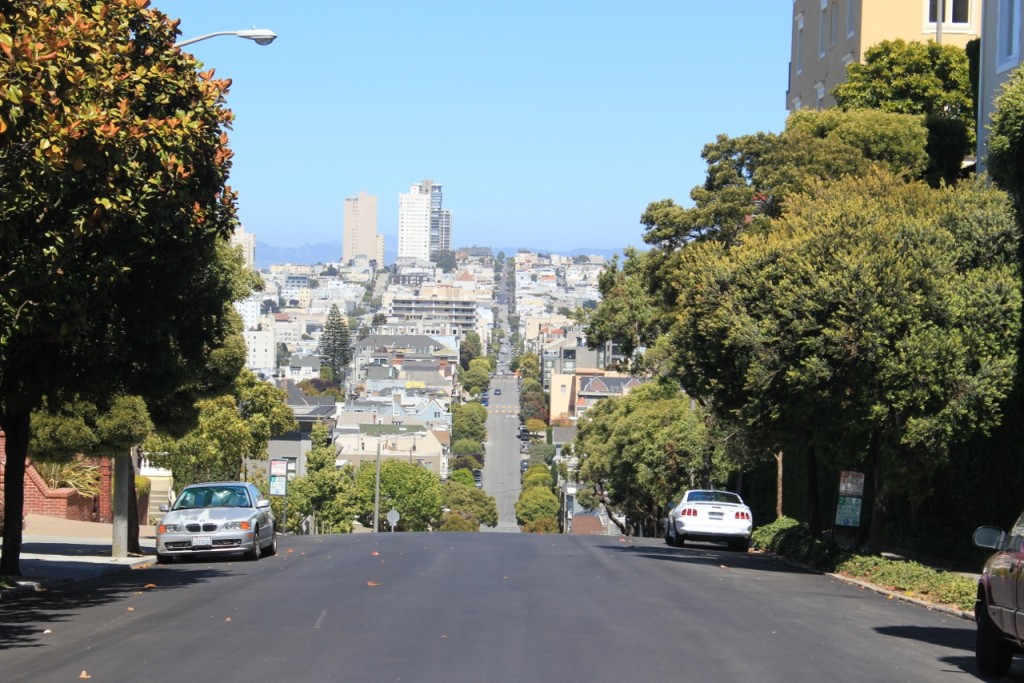 And that wraps your weekend in the city! Whether you came for culture, history, food or scenery, I think you’ll agree that San Francisco has it covered. Lauren Juliff is a full-time traveller and freelance writer who has been travelling around the world for the past three years. She’s visited 50 countries across five continents and has no plans to ever stop exploring. She also runs the travel blog Never Ending Footsteps.