Deciding what to see in Dublin made easy! 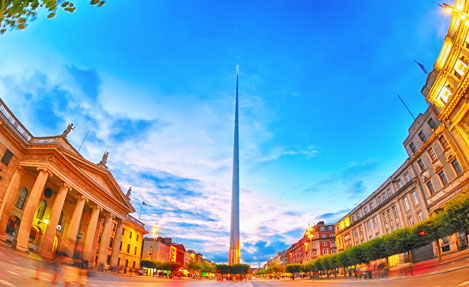 One of the easiest ways to decide what to see in Dublin is by investing in a city pass like the Dublin Pass.

The great thing about these type of city passes is that you pay a one-off price for the pass, but can then use it to visit loads of attractions, museums and more for free! For example, the Dublin Pass gives you free entry to more than 30 of the city’s top-rated attractions and can be used over 1, 2, 3 or 6 days.

Some of Dublin’s biggest must-see attractions are:

A huge 7-storey experience that brings the rich heritage of GUINNESS to life, telling the story from its origins at St. James’s Gate in Dublin to its growth as a global brand, known all around the world. Plus you get a free pint of Guinness when you reach the top of the building!

An access-all-areas trip through the home of Irish sport – the iconic Croke Park stadium. Here you’ll find out more about Ireland’s unique national games and the fastest field game in the world – hurling and Gaelic football. 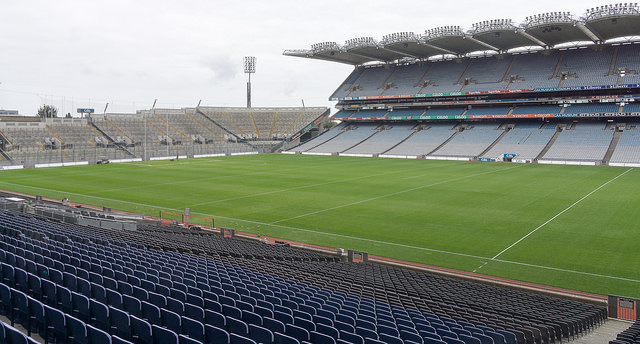 Discover the story of modern Ireland through interactive exhibitions and engaging cemetery tours. Learn about the harsh realities of life in Dublin, eavesdrop on the stories of former gravediggers, touch the casket of Daniel O’Connell, or simply ponder the fascinating lives of those who walked these streets before us. 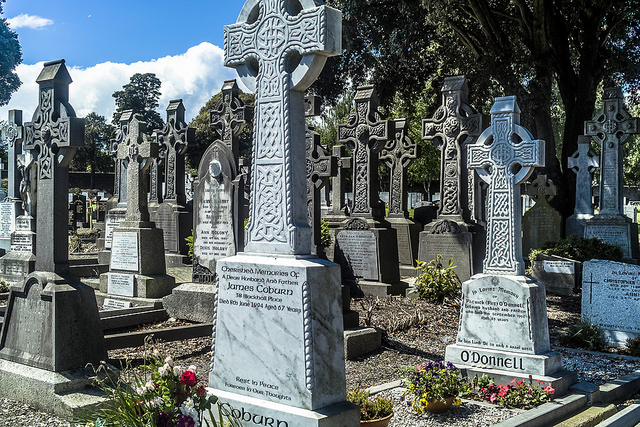 One of the largest unoccupied jails in Europe, covering some of the most heroic and tragic events in Ireland’s emergence as a modern nation, with a major exhibition showing the political and penal history of the prison and its restoration.

The Jameson Distillery tour takes you back in time through the fascinating story of Jameson. Learn how three ingredients make the number one Irish whiskey in the world, a chance to become a “Qualified Irish Whiskey Taster” and even a complimentary glass of Jameson! 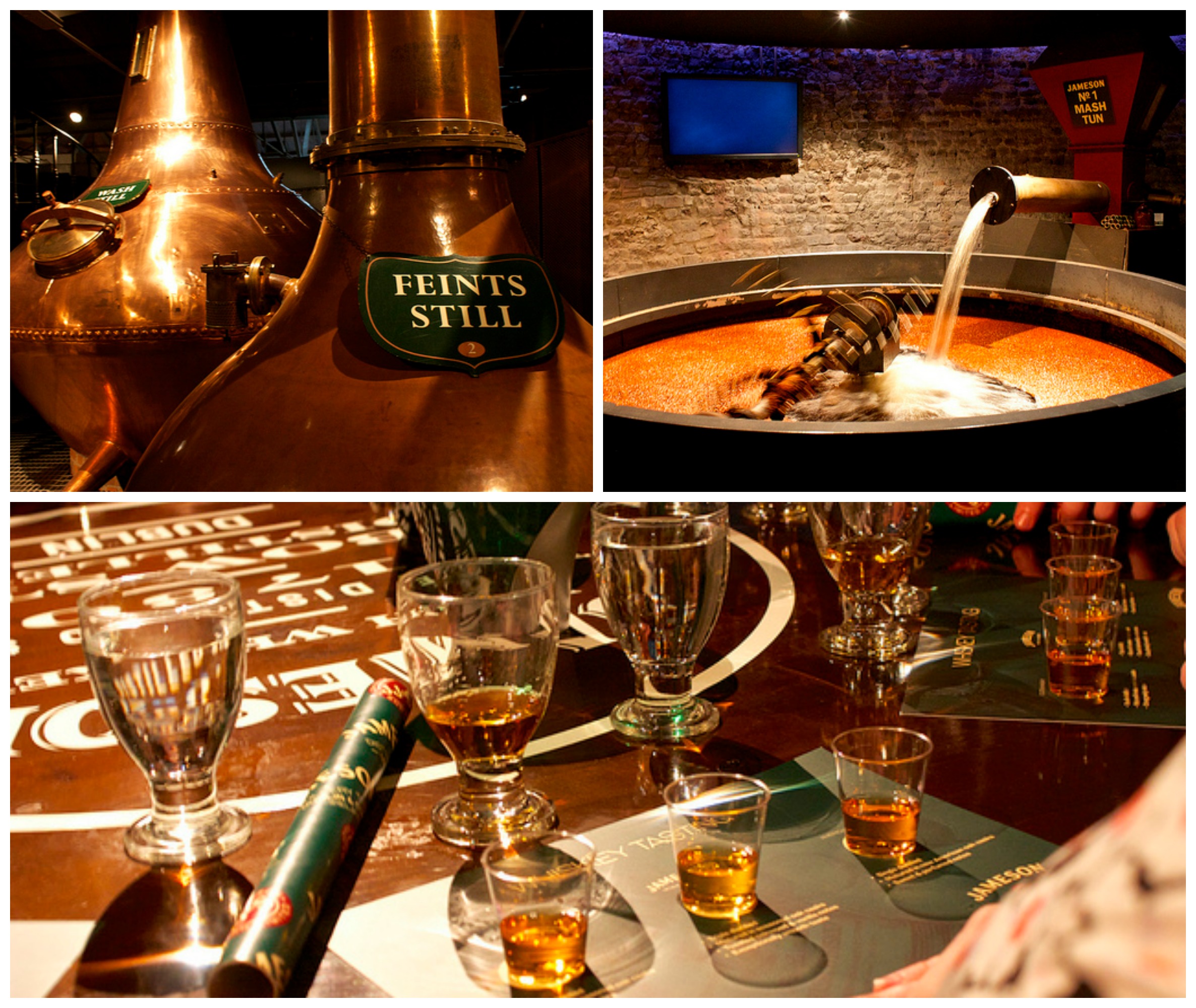 The Little Museum of Dublin

Named “Dublin’s best museum experience” by the Irish Times and nominated for the European Museum of the Year Awards. The Little Museum tells the remarkable story of Dublin in the 20th Century, with over 5,000 artefacts donated by the Irish public 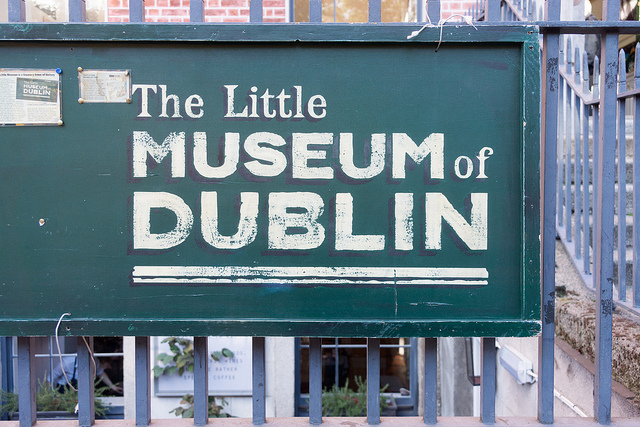 All of these attractions (and lots more) are free to enter with a Dublin Pass.

Find out more about the Dublin Pass