10 Fun things to do at Kew Gardens for Kids

It’s not just for grown-ups – There’s loads of fun stuff at Kew Gardens for kids to see and do!

1. They can be a Giant Bee inside The Hive Step inside this humungous lattice structure for an incredible, multi-sensory experience of what it’s like to be inside a real bee hive – without the risk of being stung!

How does it work? Filled with hundreds of glowing LED lights, the sound and light intensity inside The Hive is triggered by vibration sensors from inside a real beehive. When you’re inside, you can actually hear the activity of worker bees going about their business, so every single visit is different depending on what the bees are up to!

Plus they’ll also learn what an important role bees play in the future of our planet.

Entry to The Hive is included with your admission ticket. Stand on top of the world and see for miles around on this awesome treetop walkway that’s 18 metres high! Why not count the steps as you climb up to the top? (Don’t want to take the steps? There’s also a lift!) These lilypads are so enormous they’ve been given their own special greenhouse at Kew Gardens – and they look like they’re straight out of a Disney film! 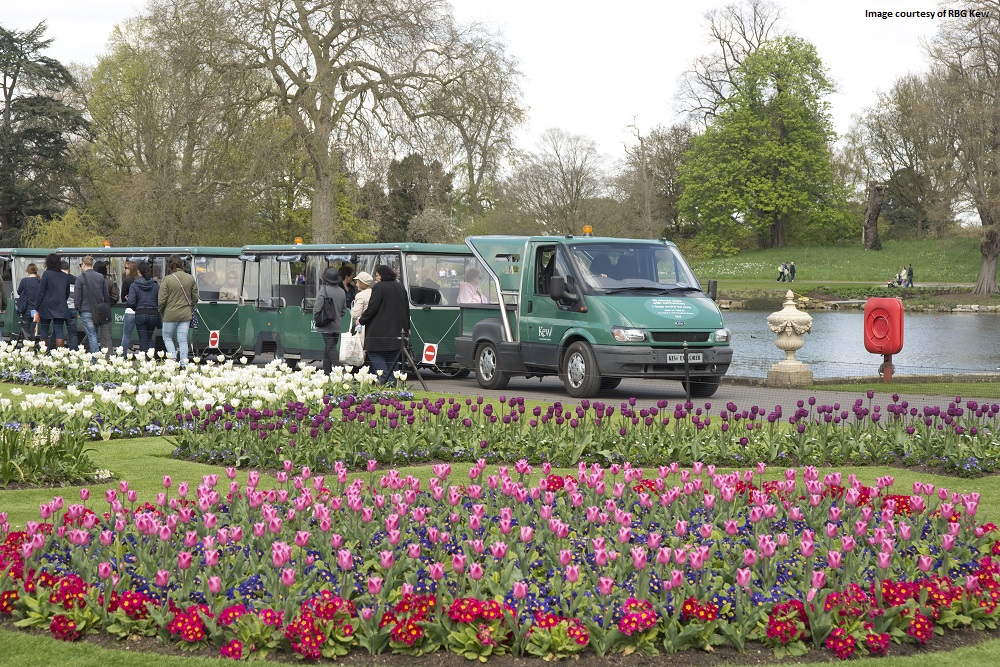 Kew Gardens is BIG, and sometimes little legs need a little rest – but that doesn’t mean the adventures have to stop: All aboard the Kew Explorer Land Train!

The Kew Explorer takes you on a tour all around the Gardens, with 7 stops where you can hop on and off at areas like the waterlily pond, Japanese gardens and the Treetop Walk.

Train tickets are £4.50 per adult and £1.50 per child (Essential carers are free). Tickets are available from the Kew Explorer train driver, the ticket gates and Kew Gardens shops.

5. See the Bedrooms of Real-life Princesses in Kew Palace 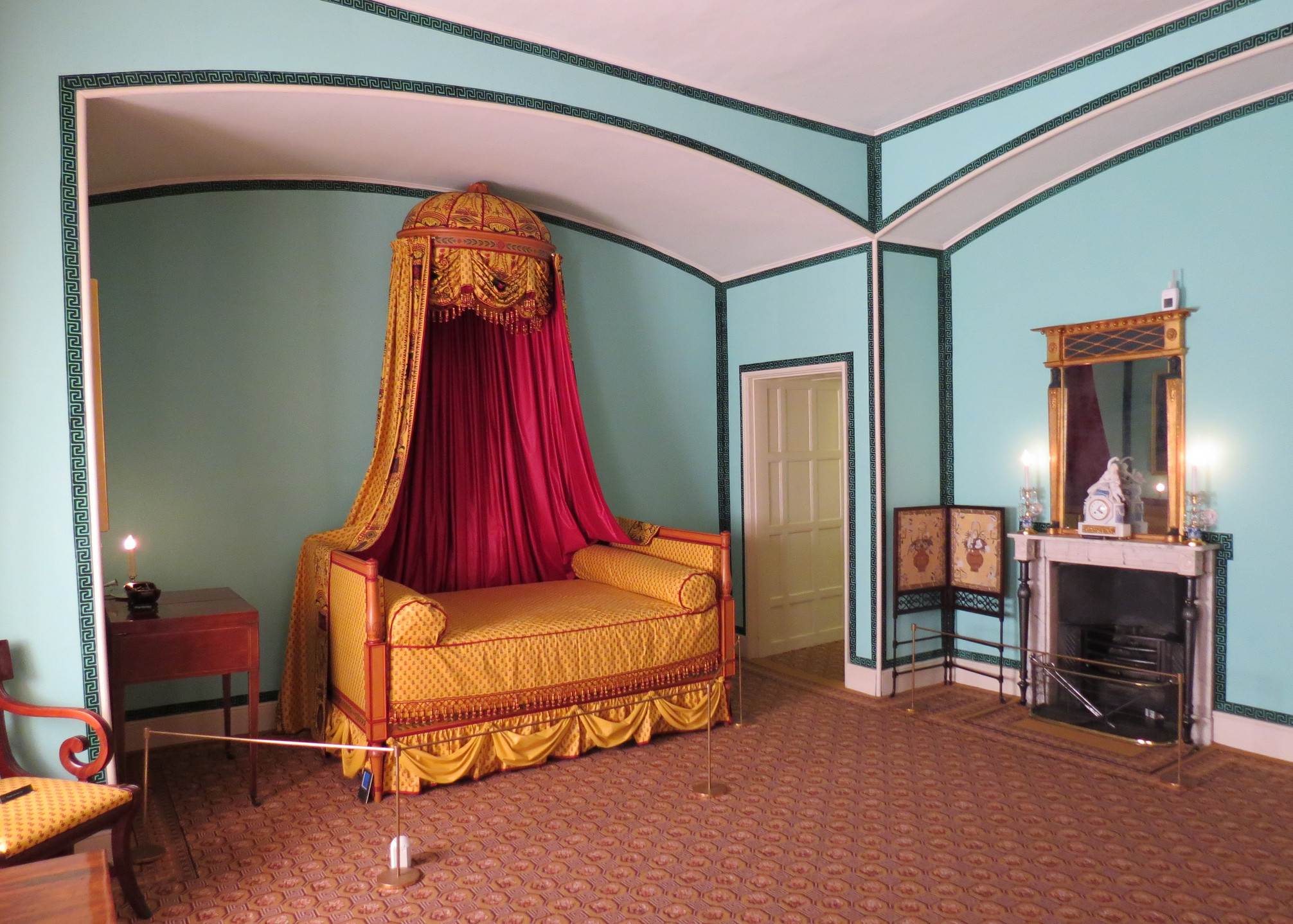 If your little one dreams of being a princess, she can see what a REAL princess’s bedroom was like inside Kew Palace!

The bedroom of Princess Elizabeth, George III and Queen Charlotte’s daughter, has been fully restored to exactly what it would have looked like over 200 years ago, and you can also take a peek inside the bedrooms of Princess Augusta and Princess Amelia. 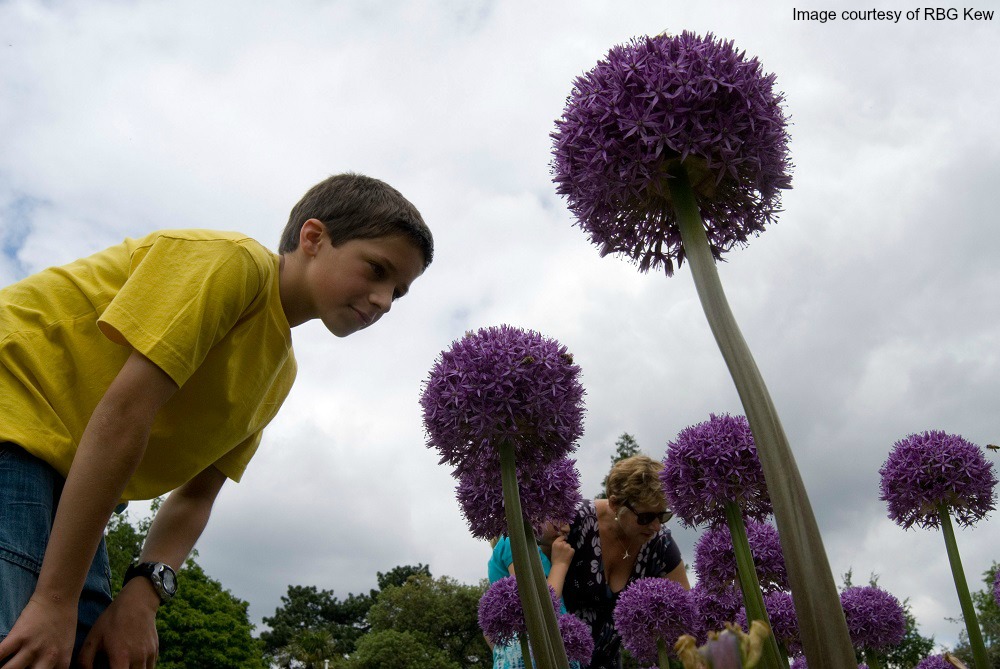 What parent doesn’t want that? There are about nine water dragons that live and breed freely in Zone 1 of the Princess of Wales Conservatory. They tend to sit very still and keep out of sight but if you look very carefully you might spot one in among the leaves!

Why are the dragons there? They are a natural way to control unwanted insects!

8. Strange Creatures in the Marine Aquarium Kew even has its own little aquarium located in the basement of the Palm House, with all sorts of weird and wonderful sea creatures like seahorses, jellyfish and lots more. 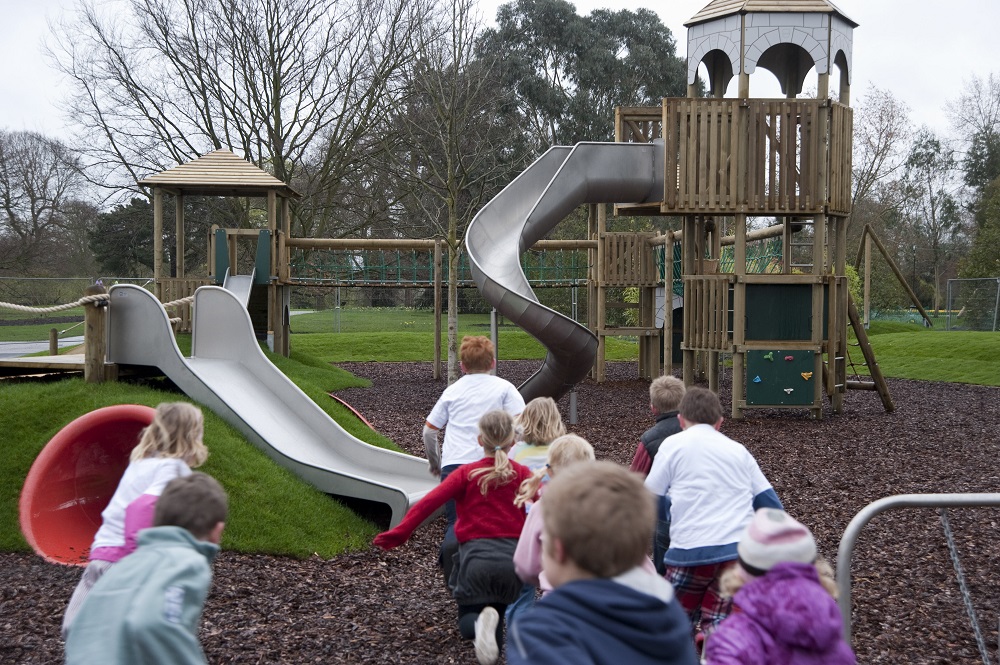 For when they just want some good old-fashioned playtime – and you want a few minutes’ rest! 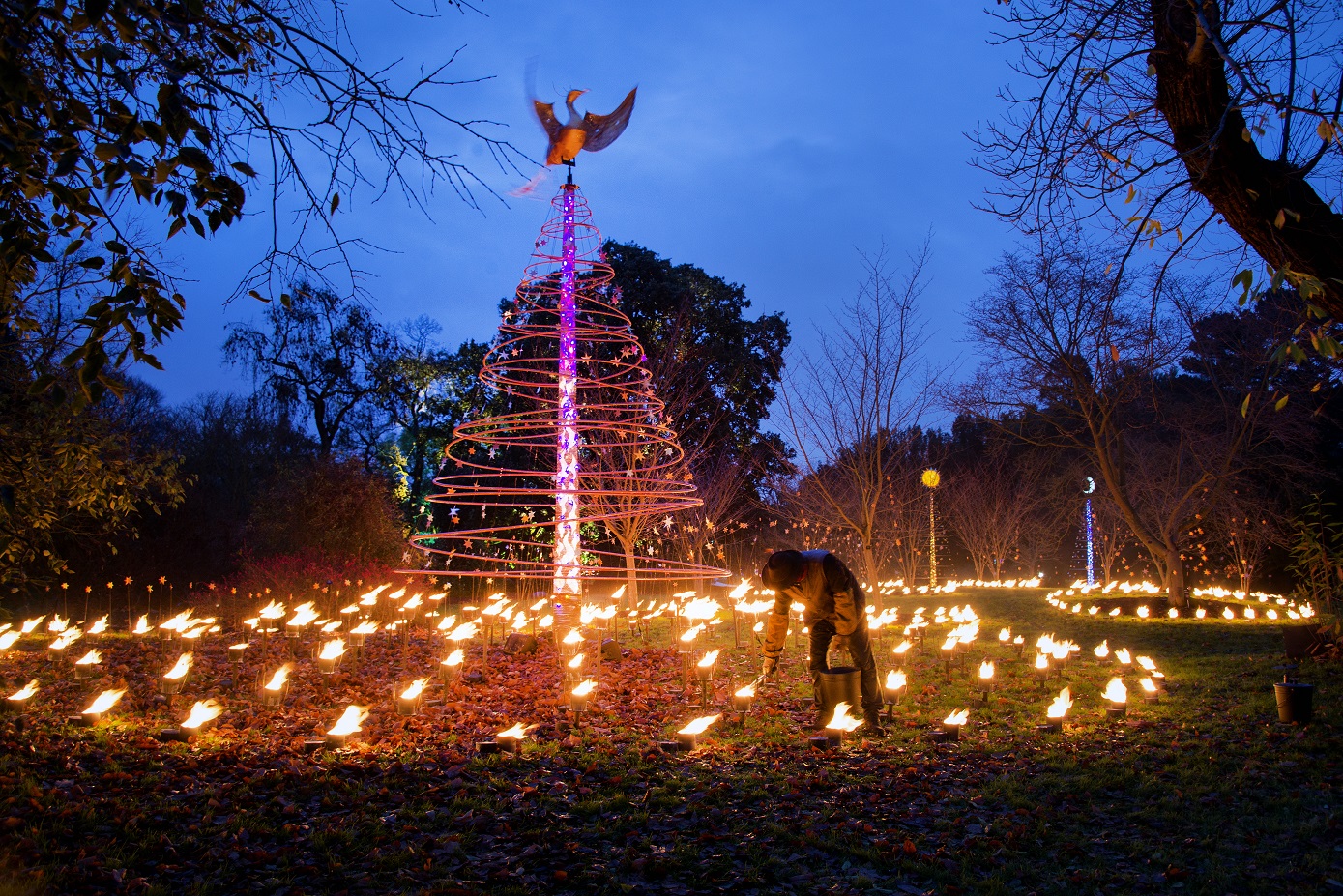 Did you know that Kew Gardens was home to one of the very first decorated Christmas trees in England?
At Christmas-time the gardens become a wonderland of sparkling lights and festive treats, with fairground rides, hot chocolate, roasting chestnuts and even the chance to meet Santa!

Thinking about taking the kids to Kew Gardens? Booking your tickets in advance can be up to 15% cheaper than the walk-up price Find out more about Kew Gardens tickets!