How do you get the most out of the Big Apple?  Some say you can never really know a city until you live in it. But I’ve seen movies set in NYC; all that means is that you’d cross the street in front of taxis and then yell ‘I’M WALKIN’ HERE!’ when they honk at you. So, second to living there, the best thing to do is plan. I don’t mean plan every aspect of the holiday (although I do have a colleague who made a spreadsheet for a recent holiday abroad), but blocking out a few aspects of the trip before you travel will make everything run much more smoothly.

I learned this the hard way on a family holiday to New York. Here’s what not to do…

New York City is absolutely huge. You can fit Dublin, Rome, Barcelona, Paris and Munich inside it; some of the boroughs are entire cities by themselves. Don’t think you can take a leisurely stroll from 1st  Avenue to 42nd Street – the blocks are long and it will take about an hour.

Still, New York is a great city to take a wander round if you have a free day and nothing particular on your sightseeing list. Explore Greenwich Village on your own or within a tour and see where you end up! New York has plenty of out-of-the-way gems if you want to bypass the usual tourist spots. Ahh… peace and quiet at last!

Plan to stay in one area of the city

“We’ll start in Brooklyn, head to Manhattan, see the Upper West Side and then go to the Bronx!”

That’s about two hours just getting between places, not counting time spent at attractions, museums, getting food and taking photos.

Spend your time at attractions grouped close together, like hitting up the American Museum of Natural History, Central Park, and the Met in the morning and then heading to the central attractions of Times Square in the afternoon.

Don’t dress for style, even if you’re planning to take a lot of selfies at the Met

When I went to the Met it was the hottest day of the year. I decided to wear a wool-and-fake-fur cape because it looked stylish and like I was ‘the kind of person who went to the Met’. Pictured: the kind of person who goes to the Met

I succeeded in not looking like a tourist, but since we also decided to go to Ellis Island on the ferry, I got mild sunstroke and was taken ill in the evening during the middle of a Broadway show.

So, you know, don’t follow my example. Instead, use common sense:

Avoid the queues as much as you can!

We only had two days in New York and we tried to cram everything in. Someone wanted to go to see the Statue of Liberty, so we agreed to do that before exploring Hell’s Kitchen. We got to Battery Park (where the ferry goes from) at about 10am…to be confronted with queues of gargantuan proportions. The queues didn’t even stop on the boat

Hundreds upon hundreds of people, all queuing for tickets. It took about 45 minutes even at that early hour to buy tickets, which were priced extortionately because we bought them on the day. And after that was the security queue, which took closer to 90 minutes.

Long story short, we never got to explore Hell’s Kitchen, and we left New York the very next day. If we’d bought our Statue of Liberty cruise tickets ahead of time we might have been able to fit one more thing into our day. The moral of this story? Pre-booking tickets wherever possible will help to cut down on queues and fit more fun into your stay.

Figure out the most direct route

New York’s subway system is one of the most famous in the world.  It’s also incredibly complicated for the traveller. F train? M Train? Or should you take the Q? Loosely plan your journey enough to know what direction you should be travelling in—there’s a map in every station so just pay attention and you’ll be fine.

Get a Metrocard, the equivalent of an Oyster card, and load it with a little bit more than enough money for your journeys. I may or may not have got stuck behind the barriers because I was a few dollars short for my next ride and almost missed the last train for thirty minutes. 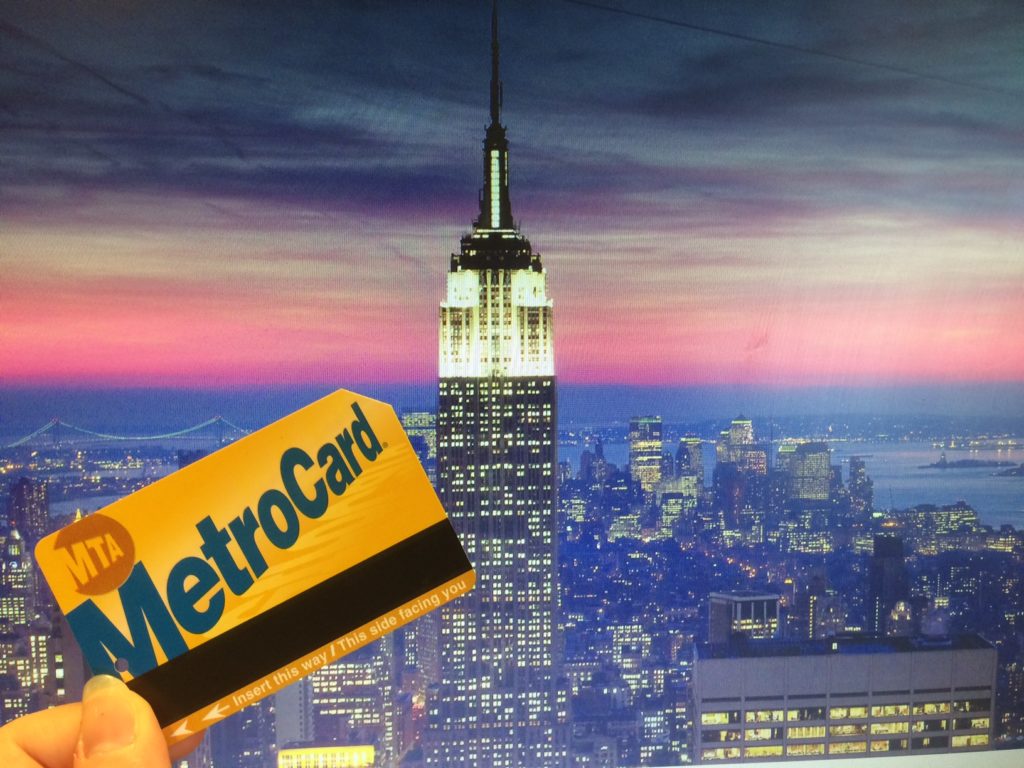 New York’s a pretty good city to spend time. But it’s easy to have an even better time if you know the secret tourist hacks outlined here! So, what have we learned? Use common sense… and never wear a cape just because it looks cool. 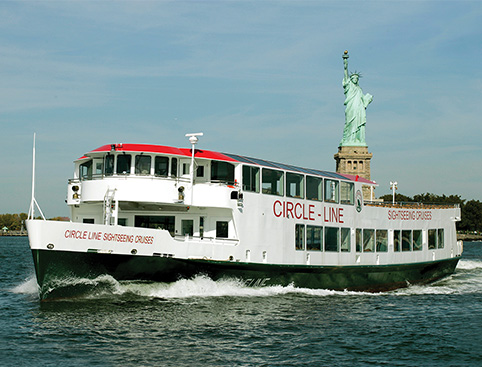