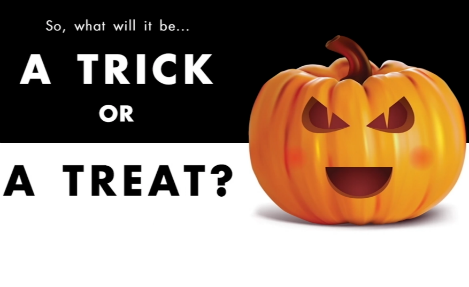 There’s a lot of spooky goings-on around the country this Hallowe’en – come and have a look at what we’ve got to offer… if you dare!

The Haunted Castle at Warwick Castle

You don’t hang around for 1000 years without picking up a few ghosts along the way! Warwick Castle might unleash a couple during The Haunted Castle event, along with wondrous witches, the Horrible Histories Maze and The Haunted Hollows.

For a spectacular display of light, fight and fright, check out the awesome Fire Joust. Two battlers go head to head on horseback with fire in their bellies, and on the end of their swords, on this famous, flamous, Warwick Castle Halloween treat.

A brand new horror story for 2017 is the Doll’s House. It surrounds the mystery of two children who lived in the castle in the 1800s, and mysteriously disappeared. You might find out what happened to them, or you might meet the same fate! The eerie Doll’s House has all the answers. While you’re escaping things, there’s also Outbreak 1349. The Plague has hit, contagion is instant and symptoms are deathly. Can you flee the pandemic?

Of course, while you’re in the Castle, pick up a day ticket and explore the Castle Dungeon, with terrifying real life stories of the lives it has claimed, and seek out the spirits in a ghoulish Ghost Hunt. For the Hallowe’en schedule, Warwick Castle is open until 9pm, and is absolutely perfect for a night of fright! 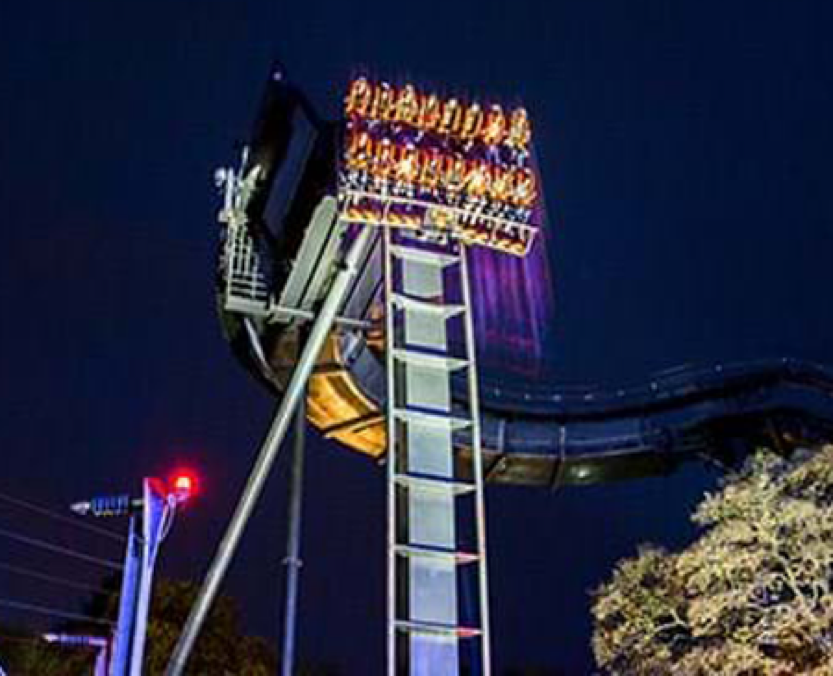 Alton Towers is one of Britain’s favourite theme park resorts and always go the extra mile for Hallowe’en. This year’s Scarefest is no exception. Open until 9pm on selected dates, it gives you the chance to ride your favourite rollercoasters in the dark! It’s a brand new way of getting that rush!

There is always the deliciously daunting Scarefest Mazes, which this year contains clues about next year’s new world class experience. The maze is called The Welcoming: Be Chosen, and is based around the mysterious story about a secluded group living in the woods around the village of Alton. If getting lost is your thing, there’s also the House Of Monsters Maze, to get you jumping out of your skin, the award-winning Terror Of The Towers: What Lies Within maze, and the terrifying Sub Species: The End Games maze. (These mazes are of extra cost and must be purchased in advance on the Alton Towers website).

The Freak Show Scare Zone bring a demonic travelling circus to the resort, the House Of Monsters Maze will have you jumping out of your skin, and with loads of live shows to lap up, Scarefest 2017 is shaping up to be Alton Towers’ biggest and scariest ever! 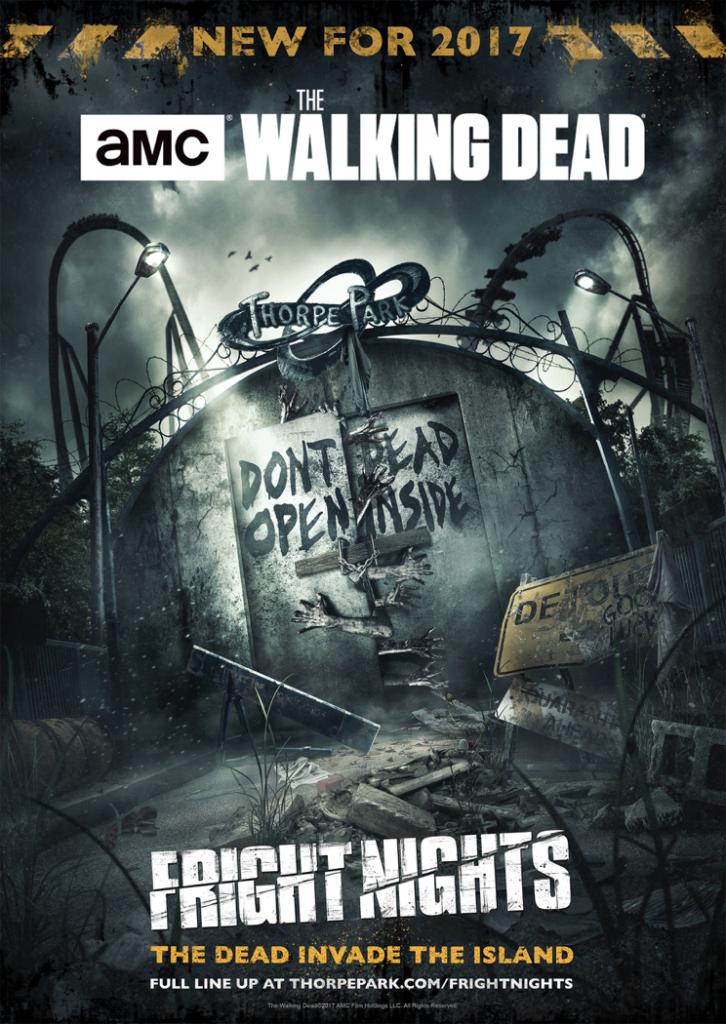 There are two new exciting attractions for FRIGHT NIGHTS 2017, and they both are themed around The Walking Dead. In Living Nightmare, you find yourself with other survivors desperate for escape. Can you keep your nerve and choose the right path to safety? If you fight through that, Sanctum is waiting for you. Can you make your way to Sanctum without attracting the attention of the Walkers? Look around and see all is not what it seems…

There are also some returning favourites including the terrifying Platform 15, a one-way ticket to a nightmare as you meet the Sleepers. They set off on the ill-fated Sleeper Express as passengers, but when you meet them, they’ll be a little more than sleep-deprived! Not forgetting, SAW: Alive, which is among the most extreme horror mazes in the country.

On top of all of that, Containment is undoubtedly one of the scariest escape rooms going, as you and 9 others get locked in four haunt rooms, each inspired some of the worst nightmares in the UK. Can you work as a team and escape the horror?

FRIGHT NIGHTS is recommended only for children over the age of 14. You know it’ll be scary when it comes with an age warning.

Howl’o’ween at Chessington World Of Adventures 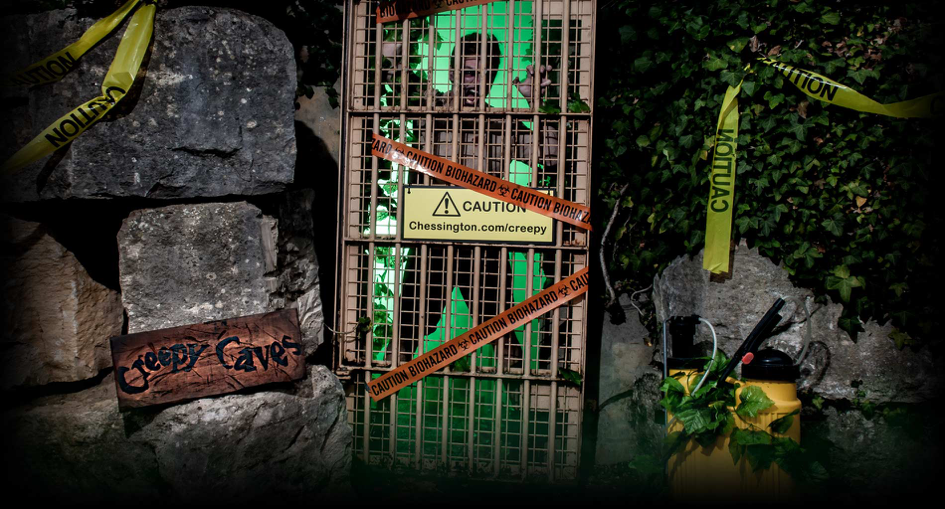 I think “Howl’o’ween” is supposed to be spelled with a pumpkin but I can’t find it on my keyboard. Nevertheless, this is the perfect adventure for the little spooks. Everything in Chessington for Howl’o’ween is designed for the kids, from first creepy steps to the fearless adventurer!

New for 2017 is the Creepy Caves Unearthed, which Chessington described as their “scariest attraction yet”. At the end of 2016, the famous reptile and creepy crawly exhibit in the Zoo was closed, and nobody knew why… until now! Secret Agents will lead you through the highly quarantined attraction to get a look at the newly discovered plant species in the snake enclosure, and let’s hope the tour goes as planned.

Also new for this year is Room On The Broom – Spooky Story Time. It’s story time, and you can meet the witch with “a very tall hat”, discover if there’s room for you and her family on her “truly magnificent broom”, from the much-loved stories from Julia Donaldson and Axel Scheffler.

Vampire, Dragon’s Fury and Rameses’ Revenge are all included in their Rides In The Dark spectacle, and riding these epic rides under the stars is a superb new feeling. 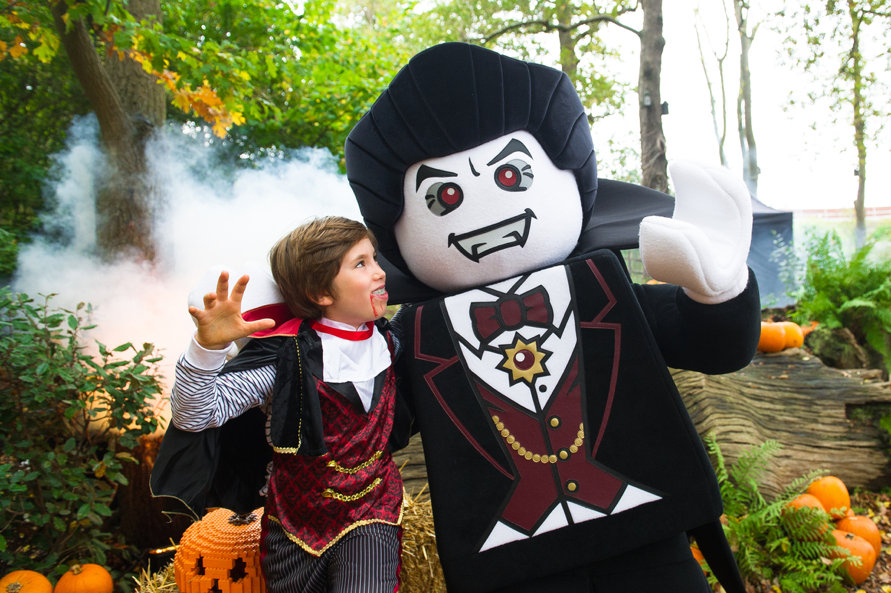 This October half term bring your little monsters to the LEGOLAND® Windsor Resort and get into the Halloween spirit with their Brick or Treat event. With many fun spook-tacular activities plus over 55 rides, live shows and attractions, the LEGOLAND® Windsor Resort is an awesome day out for all the family. Don’t miss fireworks on October 21, 22, 27 and 28, where you can join the Ninjago Heroes and Master Wu in an amazing pyrotechnic celebration of the elements. The friendly monsters roam the park and are always happy to stop for a photo, and there are loads of spellbinding live shows for scarily good fun!