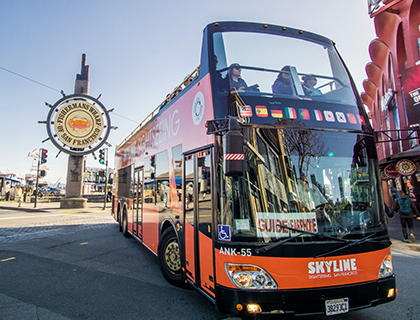 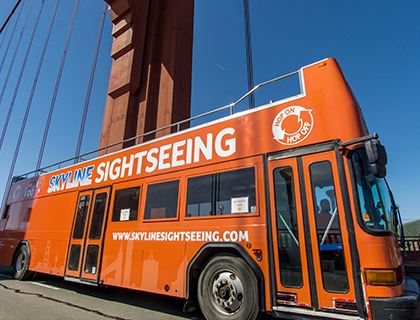 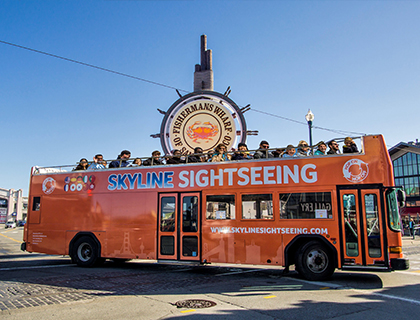 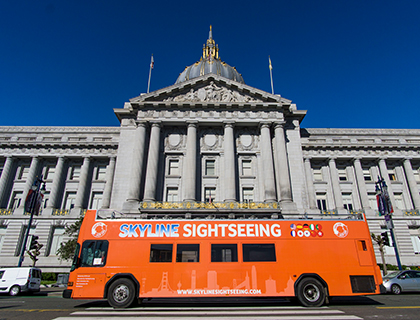 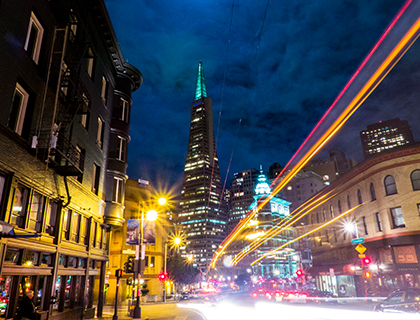 San Francisco: Latest from the Blog

This 2½ -hour tour takes you along many of San Francisco's famous sights. Highlights include:

The Sausalito Tour by crosses the Golden Gate Bridge - one of the world's most famous landmarks – to explore the charming coastal town of Sausalito.

This is not a hop-on hop-off tour, but a 2-hour bus tour of San Fran's sights by night!

With spectacular views from the top of an original open top Double Decker bus the tour covers all major sites of San Francisco and visits the most popular areas, such as