AttractionTix gets involved in removing the Tower Poppies

Here at AttractionTix we love to help out where we can, particularly for a good cause. So when we heard that the Tower of London needed volunteers to help take down the poppy installation, we signed ourselves up!

The poppy installation had been growing in size over the summer, as more and more poppies were planted each day. It took a team of 8,000 volunteers to install them, and it’s estimated that it will take 11,000 to take them all down. 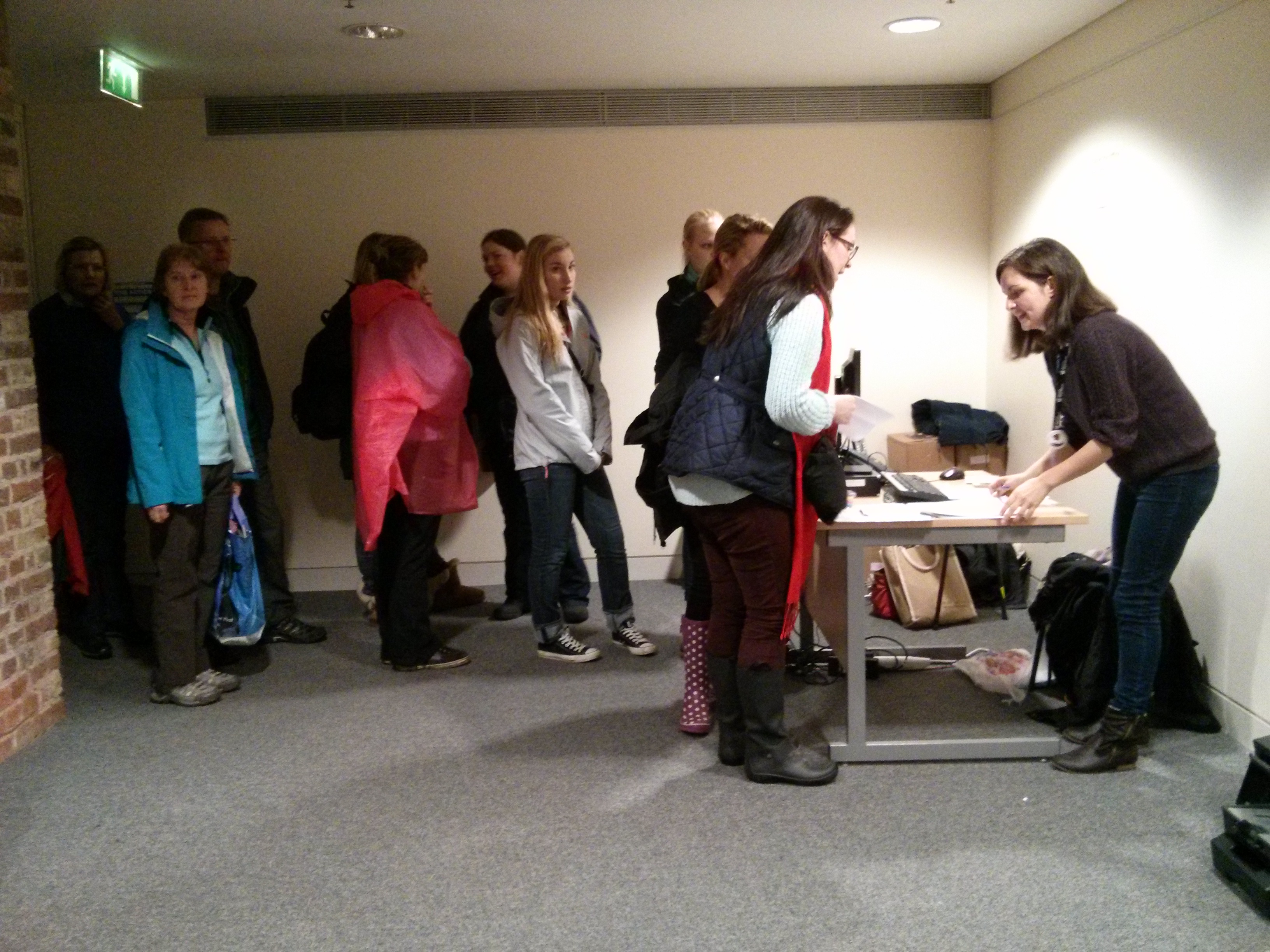 The day began with a briefing, and considering it was the first shift on the first day of dismantling the display, the volunteer management team did a great job of getting us all briefed, down to the moat and gloved up. Despite the 9am start and the pouring rain, the volunteers kept a high spirit as we put the gazebo together. We rotated between taking the poppies out of the ground, packing them into boxes and sorting out washers and stems. All with big smiles on our faces! 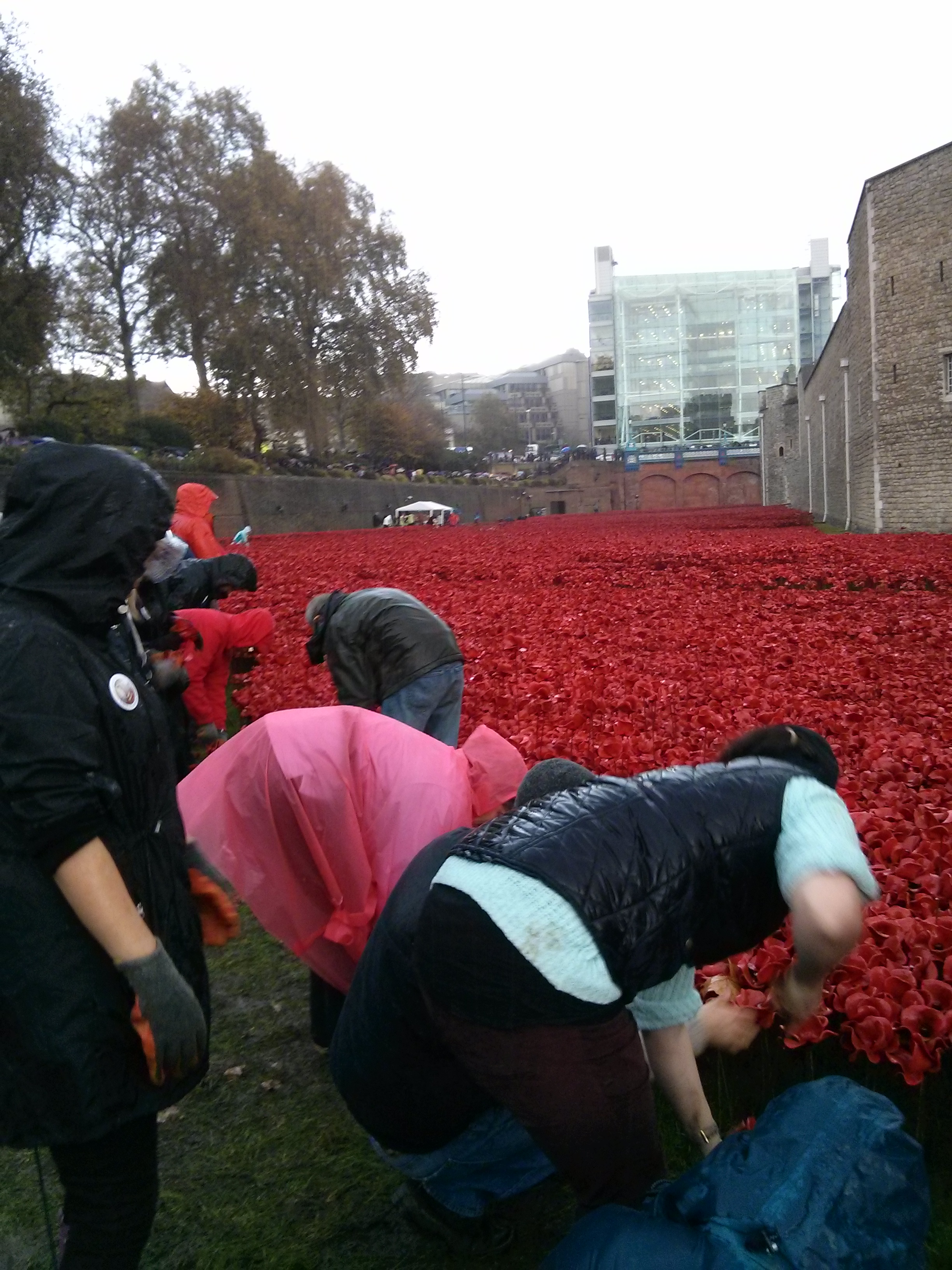 I spoke to a couple of volunteers who were able to share some of their thoughts on the “Blood Swept Lands and Seas of Red” installation, and why they were happy to dedicate some of their time:

“Didn’t realise it was going to be so emotive. It’s amazing and I’m really pleased to be a part of it”- Maxine, British Legion

“We should never forget those who have lost their lives” – Isabelle, volunteer

“It’s not all about the poppies, it’s about history and memory” – Stuart, volunteer

“It’s hard to comprehend that each one of these is a life lost in World War One” – Chris, volunteer

The Tower of London Remembers has been an incredible, poignant project that has inspired many to remember all those who had fallen in service as well as helping to raise millions in donations for six official service charities. We are happy to have been able to take part and contribute where we could. Win one of the Tower of London Poppies

All of the iconic Tower of London poppies have now been sold – but you can still win one of these pieces of history.

Enter our poppy competition before November 23rd 2014 to be in with a chance of winning your own poppy!

Note: If you liked these photos, you can find more on our Flickr account. Our photos are free to use as long as you give credit where credit is due! 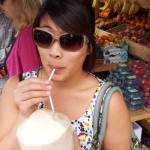