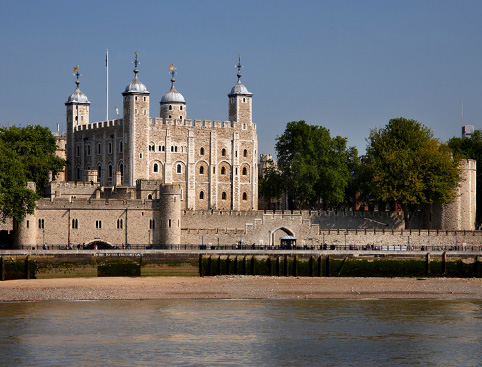 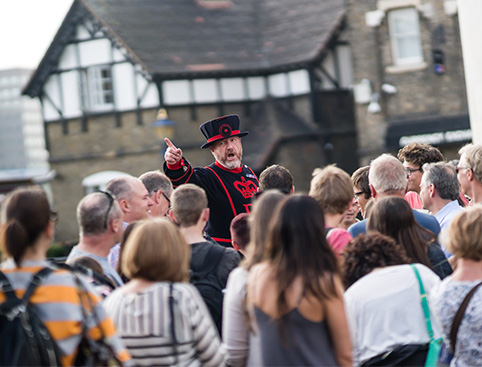 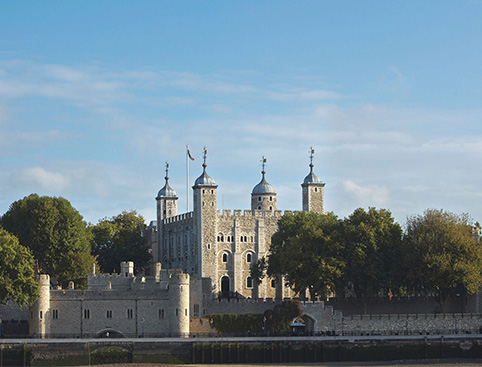 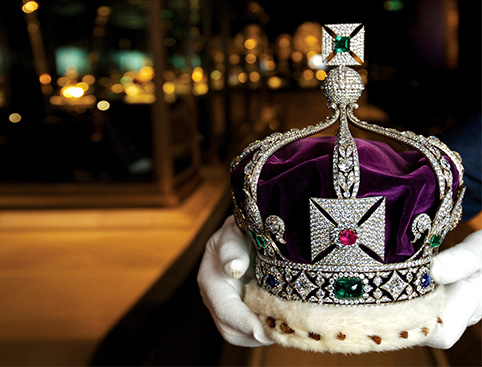 How to get to Tower of London

Tower of London: Latest from the Blog

Book for entry to one of Britain’s best-known historical attractions!

Discover over 1000 years of murder, mystery, deadly plots and intrigue that have played out inside the ancient stone walls of this world-famous landmark.

Some of the Tower’s most famous sights include:

The dazzling Crown Jewels are comprised of a staggering 23,578 gems. The Tower of London is also home to the Cullinan and 105.6 Carat Koh-i-Noor diamonds. This breathtaking collection can be found in the Jewel House.

Officially known as "Yeoman Warders", the entertaining Beefeaters have long been symbols of London and Britain.

The jet-black ravens are amongst the Tower of London’s most celebrated and famous sights. Legend dictates that “If the six ravens are lost or fly away, the Crown will fall and Britain with it.” That’s why the specially-appointed Raven Master ensures that at least seven ravens (the necessary six and one spare) are well-fed, happy and in no hurry to leave!

For more than 600 years, exotic animals were held captive here as part of the “Royal Menagerie”. Discover their story in an extraordinary interactive exhibit.

The iconic White Tower is one of the most important castle keeps in the world, designed and built to deter, awe and terrify foreign invaders and Londoners alike!

This exciting new interactive display reveals the sorry tales of the many prisoners held captive at the Tower over the centuries.

Go Medieval at the Tower from 4th until 6th August 2018

Step in to a Medieval world and join in the festivities as the new Queen Maragaret of Anjou arrives. Feel the weight of a real knight's sword, have a go at firing a crossbow and much more.

There is no parking available at the Tower of London

General admission to the Tower.

Transport to and from the Tower.

The Tower is located in the heart of London and is accessible by train, underground, car, bus, bicycle or riverboat.