Planning a trip to Disneyland® Paris with your little one(s)? They’re going to have a blast! There are loads of fun rides in Disneyland Paris that have no height restrictions and are perfect for small children (and great fun for grown-ups too!).

These are some of the best Disneyland Paris rides for toddlers:

A delightful musical boat trip around the world! You won’t be able to help singing along as you glide past traditionally-dressed dolls from nearly every corner of the globe. 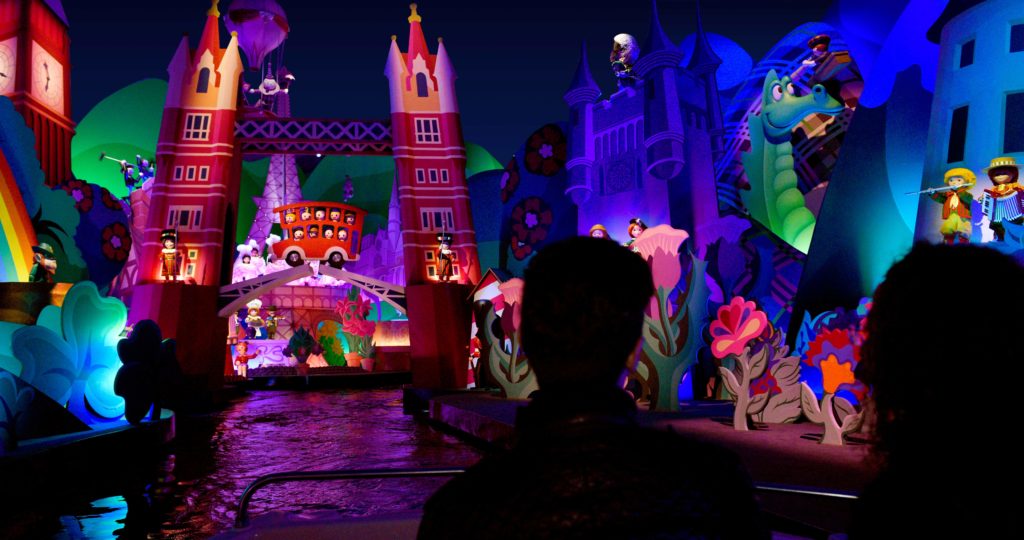 Pour your family into one of the Mad Hatter’s colourful, oversized teacups for a merry, mad spin around a giant teapot! 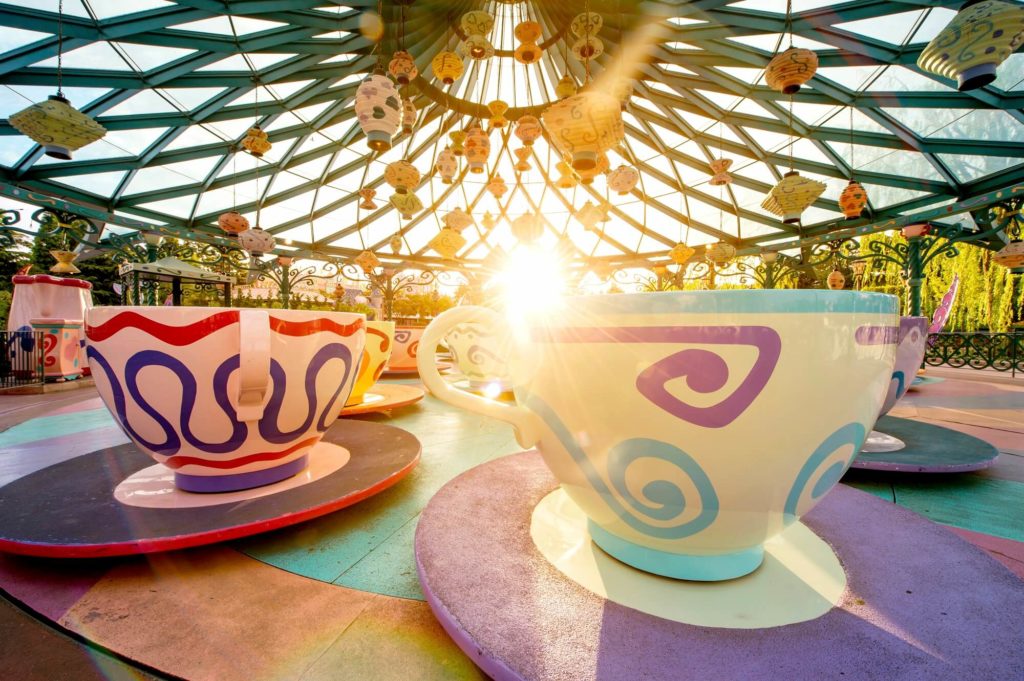 Soar through London’s night sky, where famous sites like Big Ben and Tower Bridge mingle with the glittering lights below you. Then fly into Never Land for a swashbuckling duel with Captain Hook! Buzz Lightyear needs your help! As a Junior Space Ranger, it’s up to you to navigate a space cruiser and fire lasers from on-board to stop The Evil Emperor Zurg. TO INFINITY AND BEYOND! Saddle up and mount your noble steed on Disney’s merry-go-round, before setting off on a whimsical fairytale ride you’ll never forget. 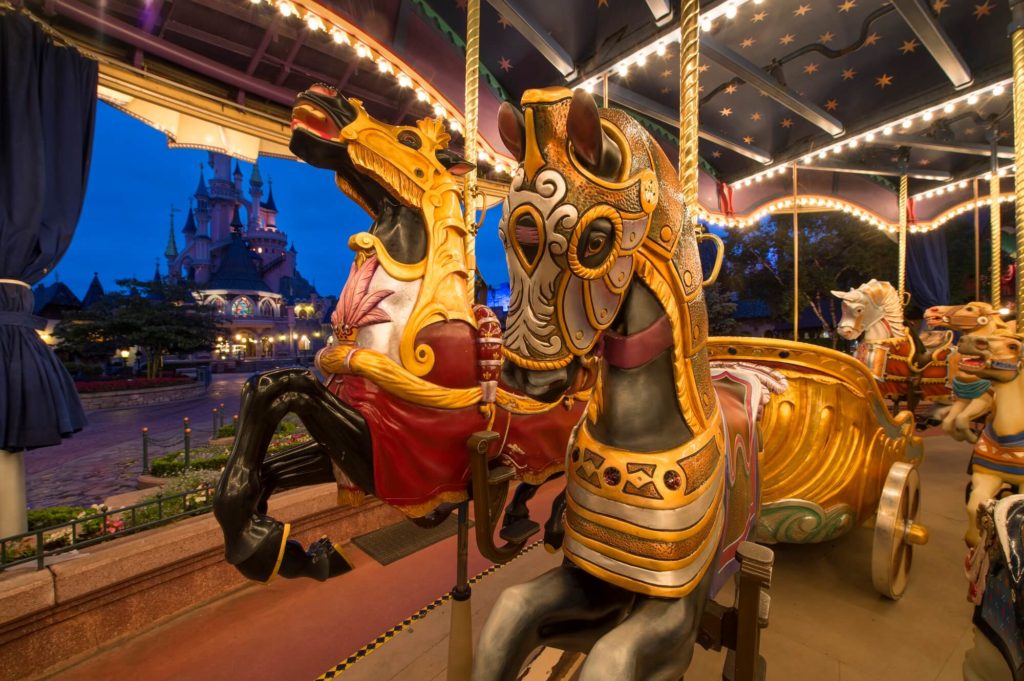 Shrink to the size of Remy the rat and get ready to duck, dive, dodge and scurry away from Chef Skinner on this 4D adventure through Gusteau’s gigantic kitchen! 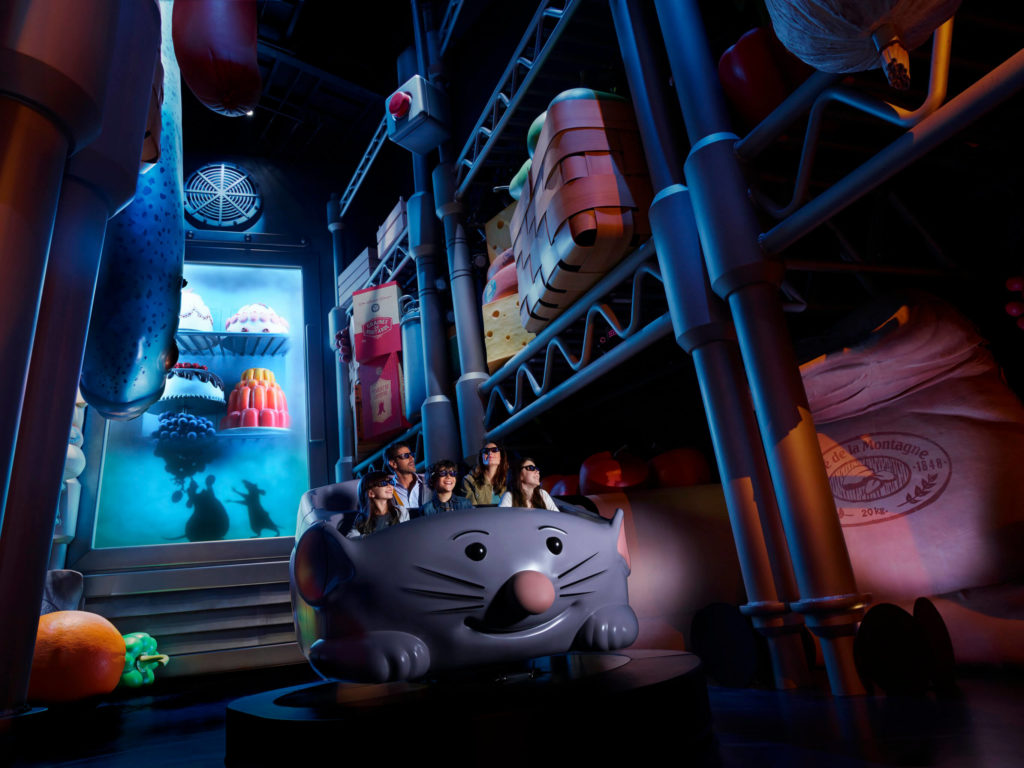 Soar above the bustling streets of Aladdin’s land on your own magic carpet ride! Swoosh up, down and around a giant genie’s lamp and command your carpet to climb higher, dive lower and tilt backwards and forwards.

Add some spring to your little ones’ steps as they bounce up, down and all around on the back of Slinky Dog as he tries to catch his tail!

Studio Tram Tour: Behind the Magic

OK so it’s not technically a ride – but it’s still a ton of fun! On this high-tech tram tour around Walt Disney Studios® Park you’ll see full-scale movie sets and boneyard props – but watch out for a detour through Catastrophe Canyon, as disaster could be just around the corner! Book Disneyland Paris tickets and treat your little ones to the trip of a lifetime!