These celebrities just can’t get enough of Disneyland Paris!

Mickey, Minnie and Donald’s Twitter feeds must have been off the charts recently as celebrities have been flocking to Disneyland Paris, having the time of their lives and proving that Disney is definitely not just for kids!

TOWIE star Joey took a break from Essex to visit the Disney Parks with his friend Danny Walia. The pair were seen goofing around with giant Mickey Mouse hands, posing with lightsabres and looking rather taken with the Donald Duck T-shirts (I wonder how they’d go down at the Sugar Hut?)….

And they took loads of selfies – of course. 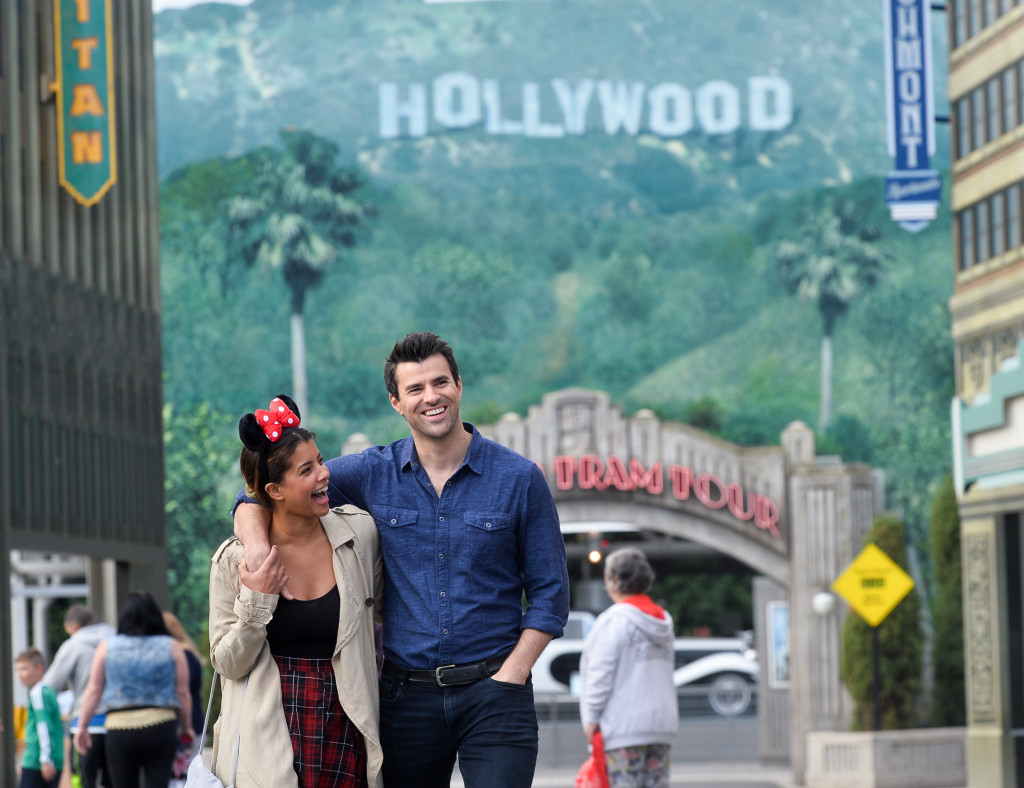 Their romantic break included gourmet dining, a night-time viewing of the spectacular Disney Dreams! fireworks show, and a double date with Disney’s very own celebrity couple……. Scottish rugby player and all-round heart-throb Thom headed straight for Disneyland Paris’ biggest thrill rides, including Indiana Jones and the Temple of Peril and The Twilight Zone Tower of Terror, with his friend Sam Vallance. 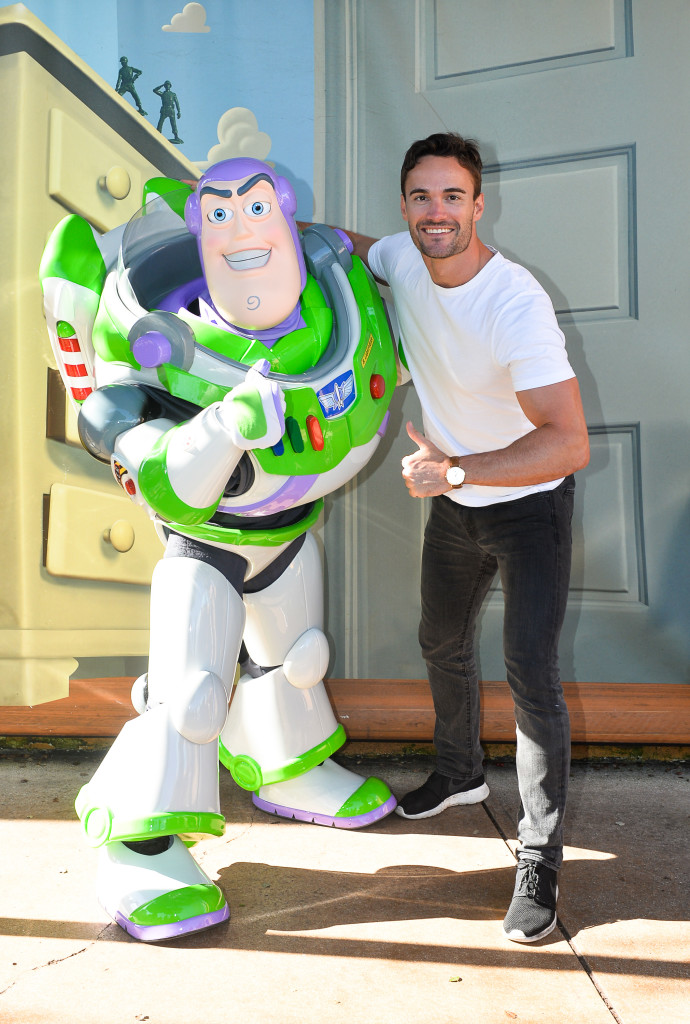 Thom, who famously dated Kelly Brook, also met his favourite character Buzz Lightyear and even challenged Darth Vader to a duel – our hero! Just a few other celebrities who have been spotted at Disneyland Paris include:

Want to walk in the celebrities’ footsteps? You can book Disneyland Paris tickets for 1,2, 3 or even 4 days!