Trip of a lifetime: Photos from The Empire State Building

The Empire State building is one of New York’s most iconic attractions, and for places to see the best views of  city, it certainly doesn’t disappoint!

Having heard beforehand about the notorious queues to go up to the 86th floor viewing deck, we had booked Skip the Line VIP tickets, so we had our own (much shorter) queue for the elevator that would take us up there. I was expecting the lift to take me straight up to the viewing platform, but a welcome surprise was the first stop where you can learn all about the history of The Empire State building.

Just one of the fascinating facts that I learned is that it was originally intended to be a residential building, but many New Yorkers were intimidated by its size. That is until it featured in the blockbuster movie “King Kong”. After the smash hit made the building famous they couldn’t sell apartments fast enough! The museum is indoors and is a great place to begin your New York sightseeing, but it’s not the best place for taking photos of the views because of the windows. 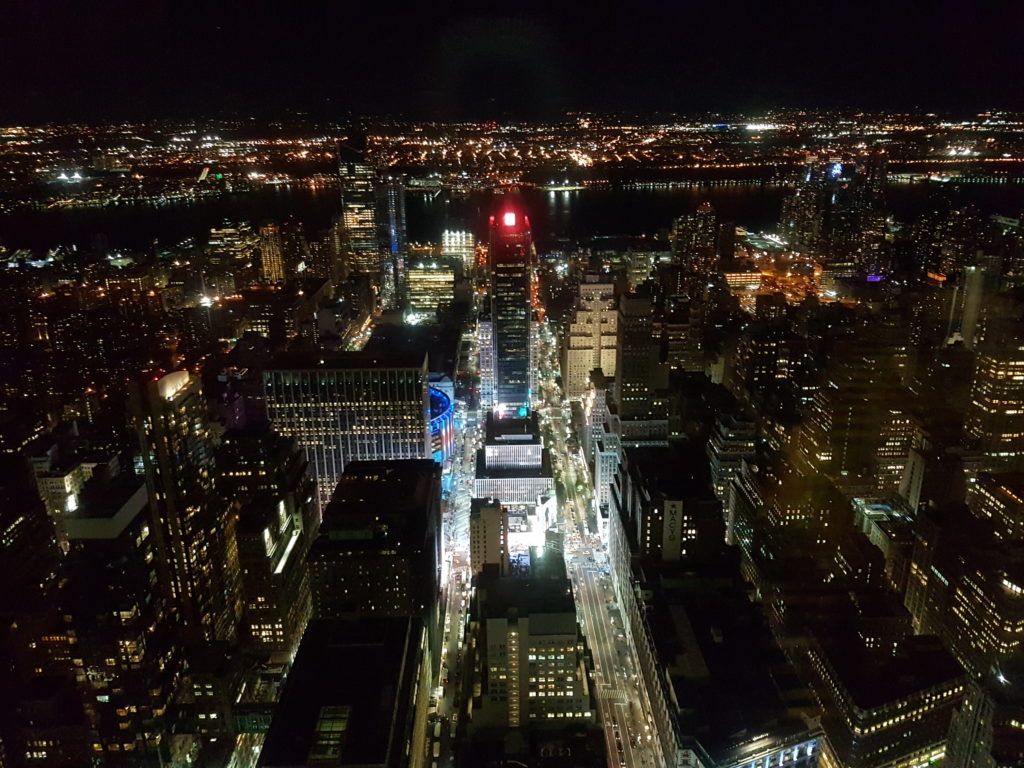 The interior design of the museum is actually quite beautiful too. Many visitors were so engrossed in trying to look outside that they didn’t seem to notice just how stunning it was inside! 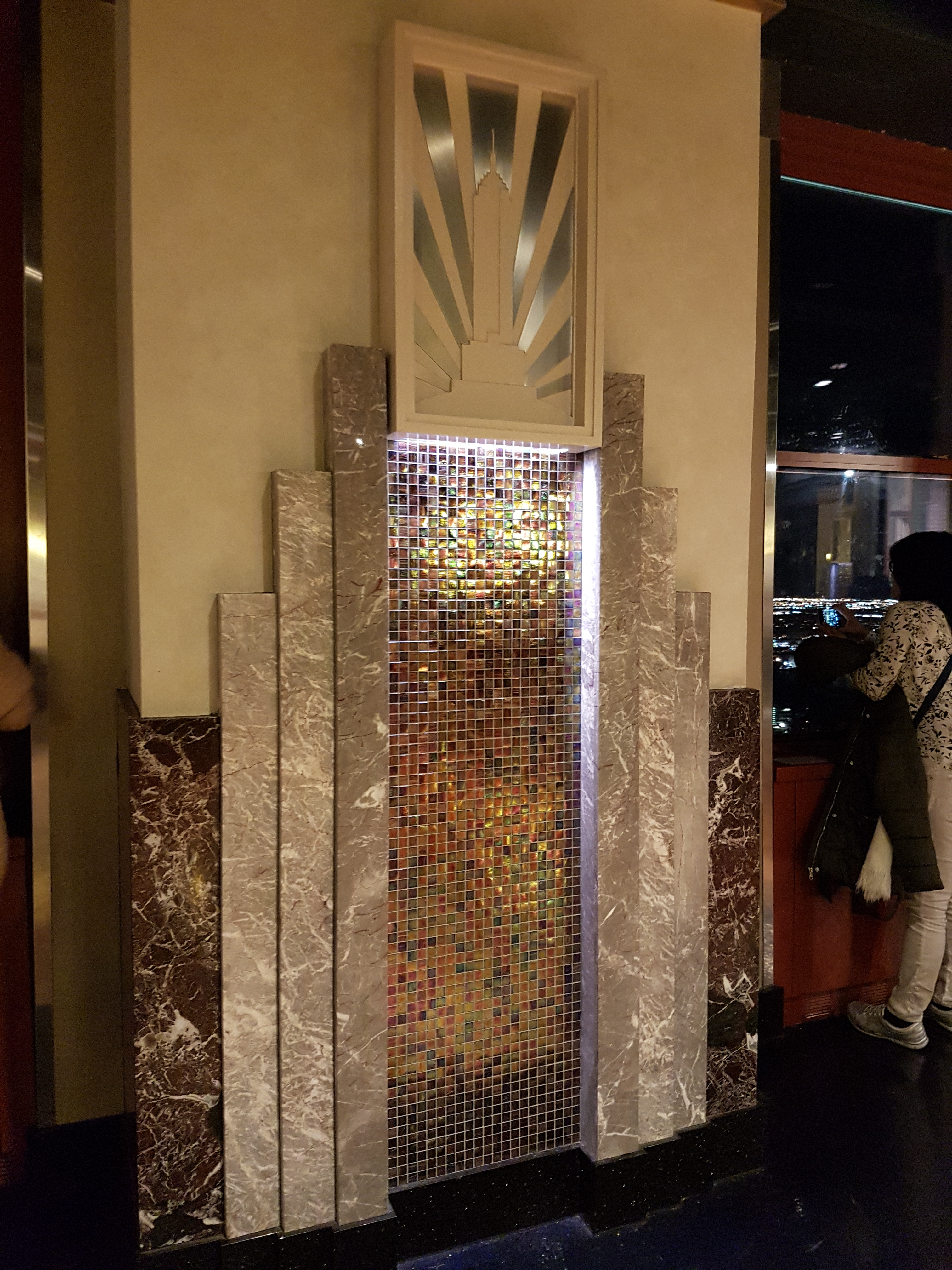 Most tourists linger at the windows in here because it’s the first birds-eye view of the city that you’ll get, but my advice is to use this time to learn about the building and then head up to the observation deck for the best views. 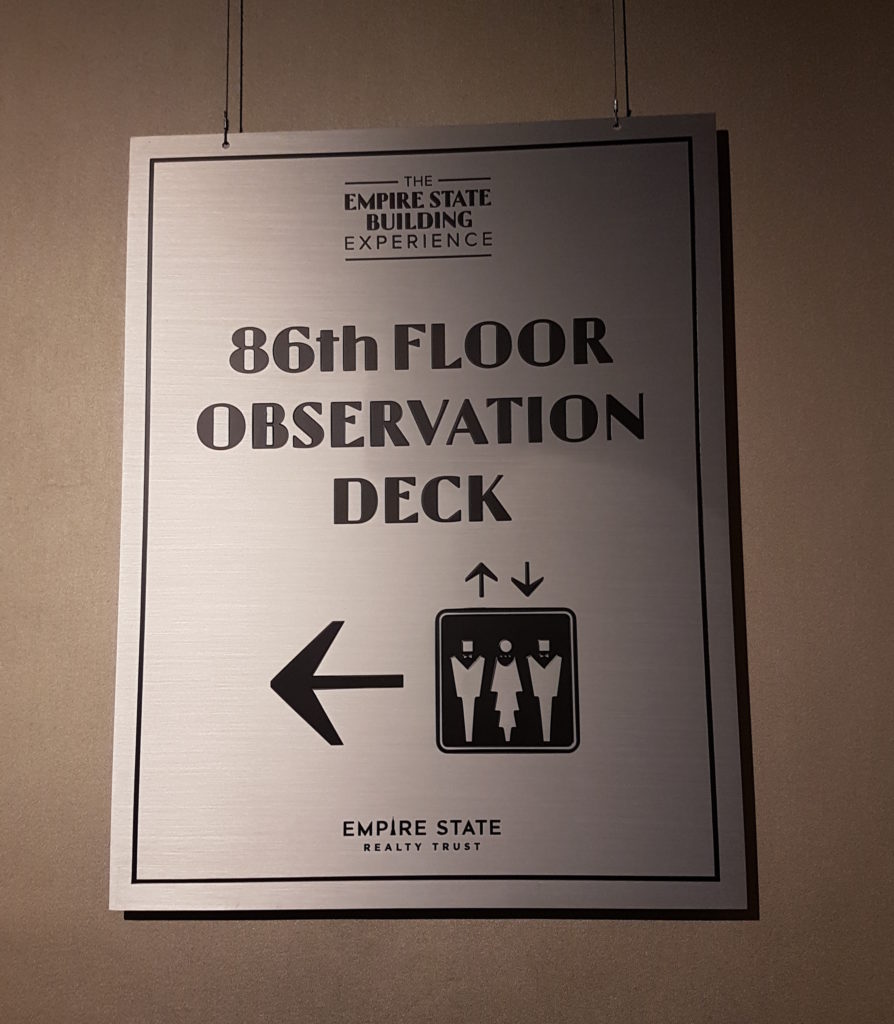 As you walk out into the open air viewing deck the views are really worth it. You can see why New York is known as “The City That Never Sleeps” – even from so high up you can see the city bustling away below. 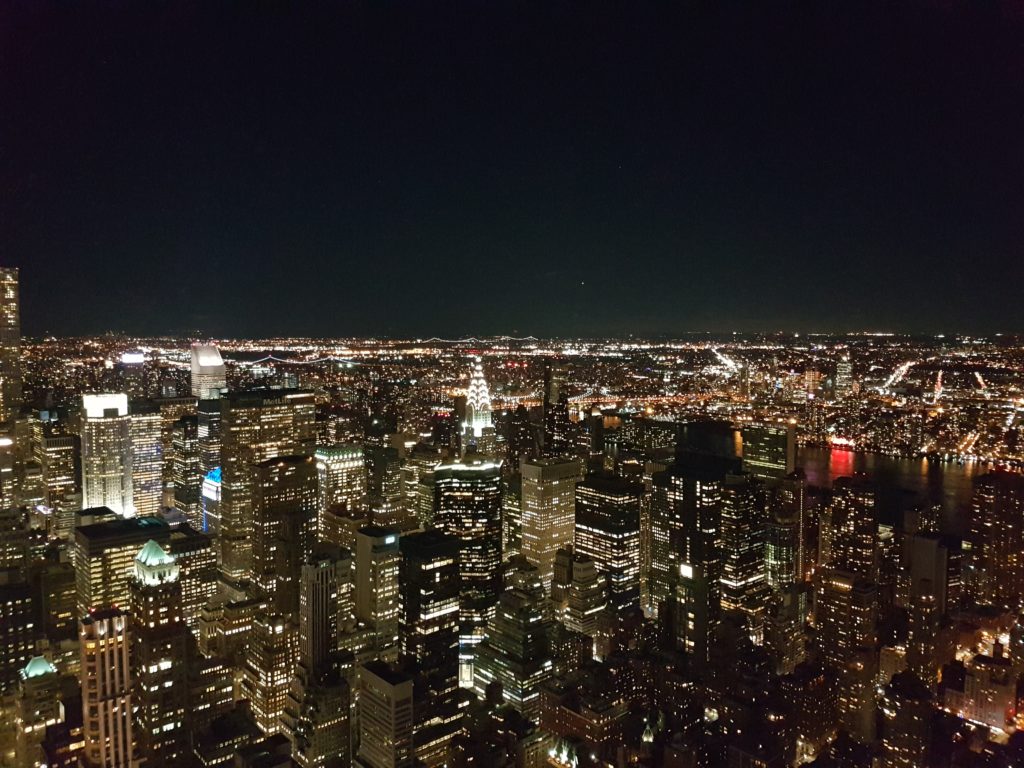 See the tiny lights in the sky in the photo below? These are planes coming in to land – I couldn’t believe how many there were at the same time! 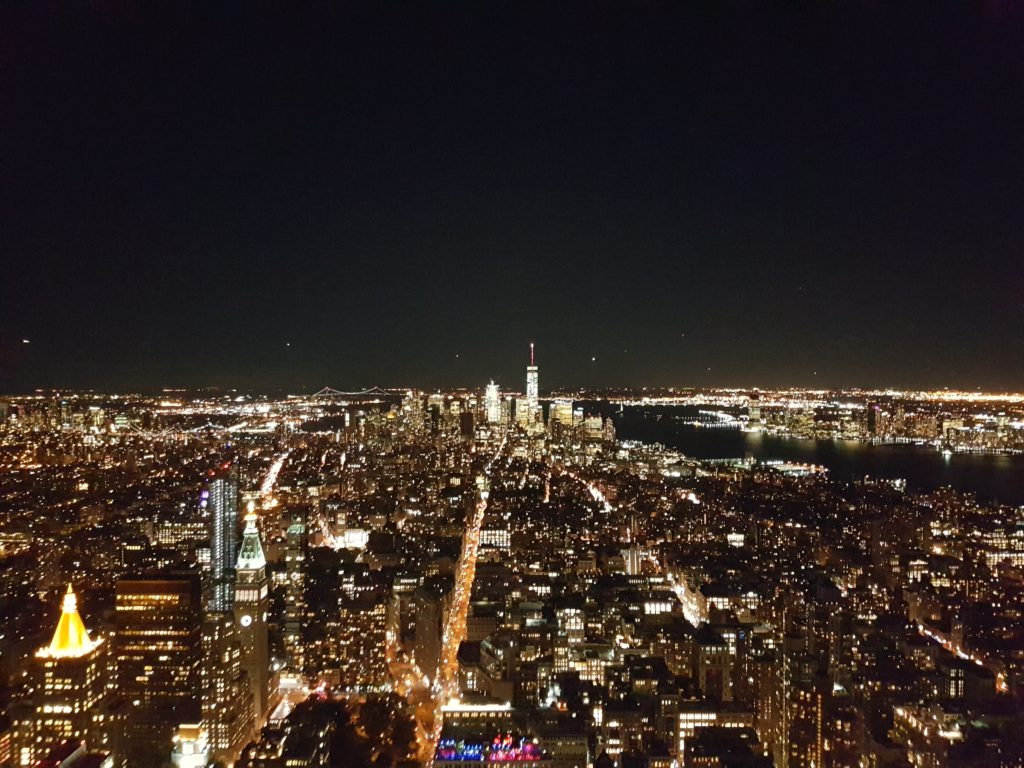 One of the highlights (apart from the views) was speaking with the attendant who was working at the Observatory that evening; we spoke to a guy who’d been working there for 6 years and he genuinely seemed to enjoy sharing his stories with us. His tales of celebrities and amazing knowledge about the city were worth fighting the windy night for! As you head down you are directed (predictably) through the gift shop, and some of the photos on display are really fabulous. 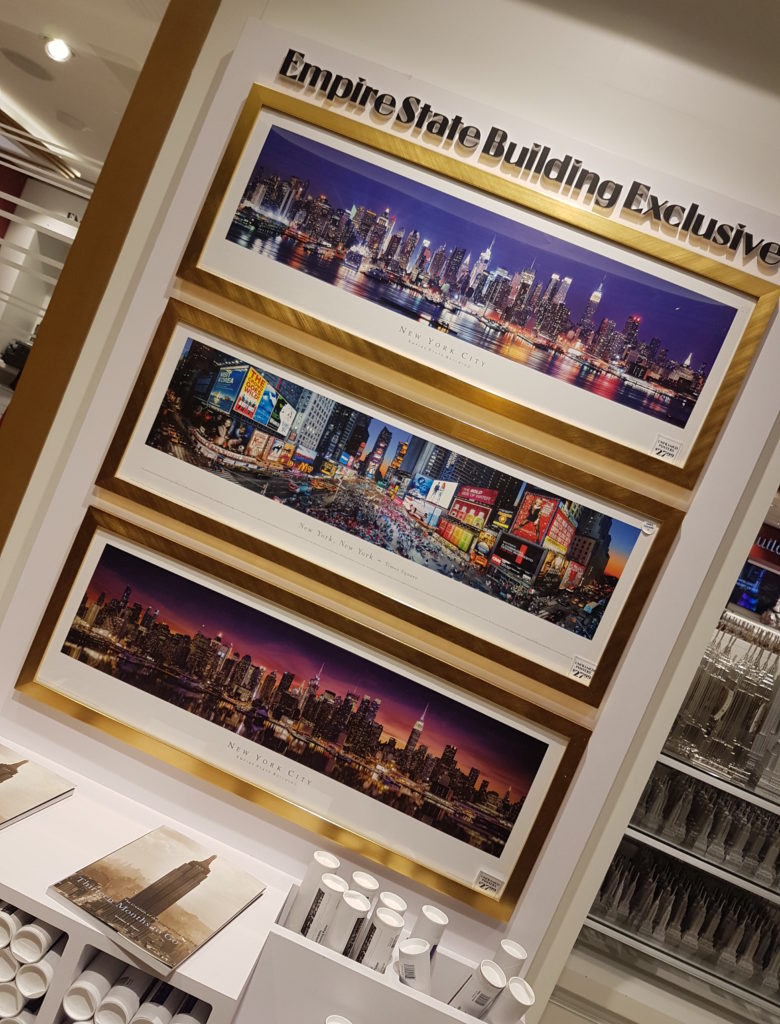 Keep your eyes open as you arrive back downstairs, because there’s a hall of fame to do a little celeb-spotting in! Hannah is sharing her experiences from the "Trip of a Lifetime" - a Round-the-World trip visiting over 24 countries, before settling in Sydney, Australia. Her favourite travel experiences so far have been the Game of Thrones tour in Iceland, day of the dead in Mexico and Hollywood Studios in Orlando.