7 Warwick Castle Facts That Will Blow Your Kids Minds!

1. It’s older than most countries! The castle can be traced back to 914 AD when Alfred The Great’s daughter built a fort on the site. The original castle was built in 1068 by William The Conqueror, out of wood. In order to make room for the castle in the existing city, four houses were destroyed. At this time in world history, Europe was a collection of empires and clans, with Spain, Italy, Switzerland and Sweden nowhere near being formed.

2. It was once owned by a two-year-old girl. 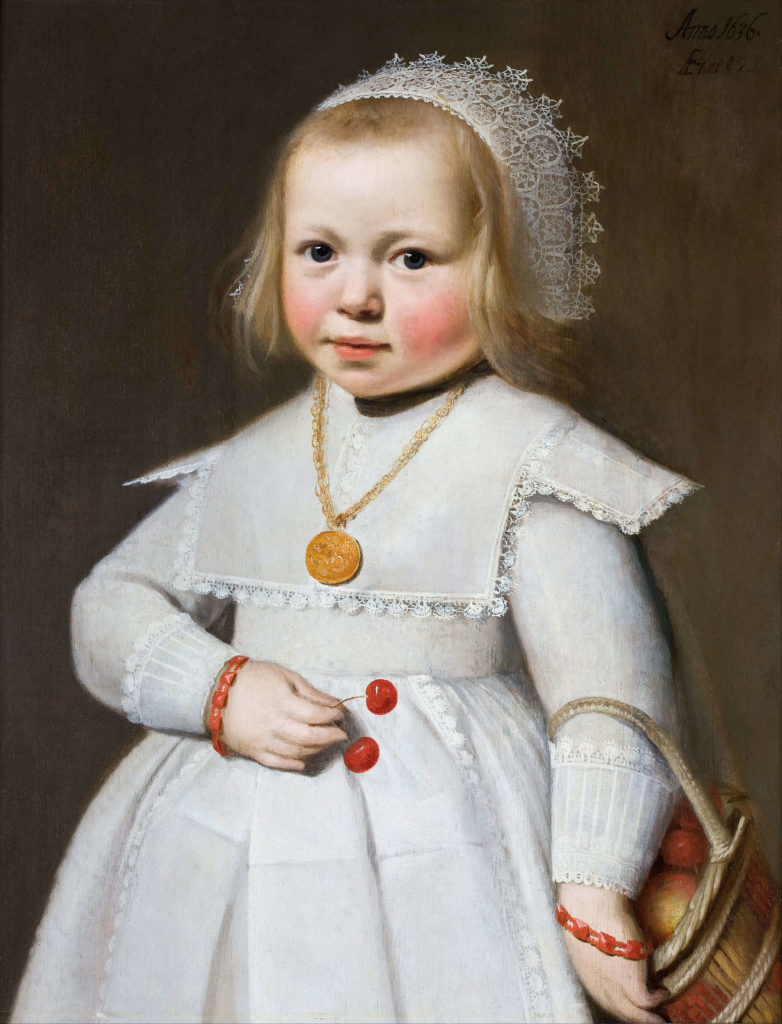 (Not this actual one but we’re probably not far off)

When Henry de Beauchamp, the 1st Duke Of Warwick and owner of the castle, died in 1446, he didn’t have a son to pass down his property to, so it went to his daughter Anne. But Anne was just two years old, and she only owned it for three years before passing away at the age of 5.

3. Disney was once held prisoner here 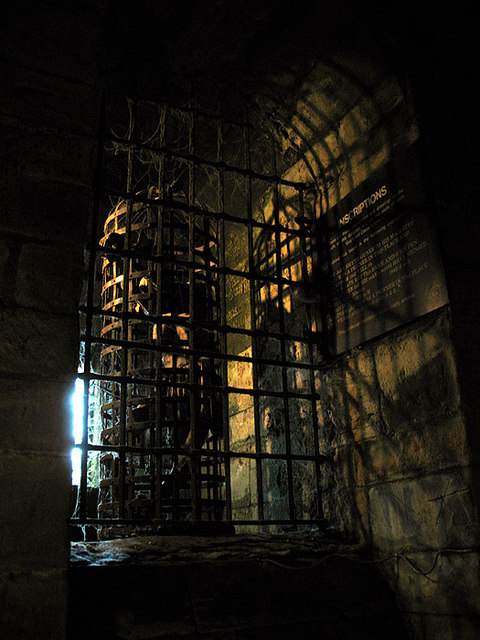 No… not Walt Disney! A certain Edward Disney was locked up in Warwick Castle dungeon in 1642 during the Battle of Edgehill in the Civil War. It’s possible that he is related to the great Walt Disney – Walt came to the Midlands in the 1940s to try and trace his family who he believed formed the village of Norton Disney. Warwick Castle represented Cromwell and Disney was fighting for King Charles I, and he doodled some graffiti on the wall. This can be found in the Castle Gaol, and is included in the entry price so be sure to check out some 370-year old (Edward) Disney art! King Edward IV was also locked up in the Warwick Castle during the Wars Of The Roses. Richard Neville, the Earl of Warwick, captured him and then attempted to reign but was not welcomed by the nobility, so released the King after a few months. The Castle Dungeons are now open for visits so you can witness precisely where the tortuous imprisonments took place.

5. It is home to the world’s most powerful catapult The trebuchet was an old medieval launching weapon, and the most powerful one in the world lives in Warwick Castle, and is roughly the height of three houses! It got the record in 2006 when it launched a 29lb missile 800ft (that’s ten tennis courts) at a speed of 160mph! The castle demonstrates the giant weapon on certain days so you might get to see it in action!

6. They built a new building for Queen Elizabeth I When Queen Elizabeth I visited the castle in the 16th century, it was in such a bad state that they had to construct a separate timber building exclusively for her. James I then gave the castle to Sir Fulke Greville in 1604 and it remained in their family for over 300 years.

7. The castle has murder holes! 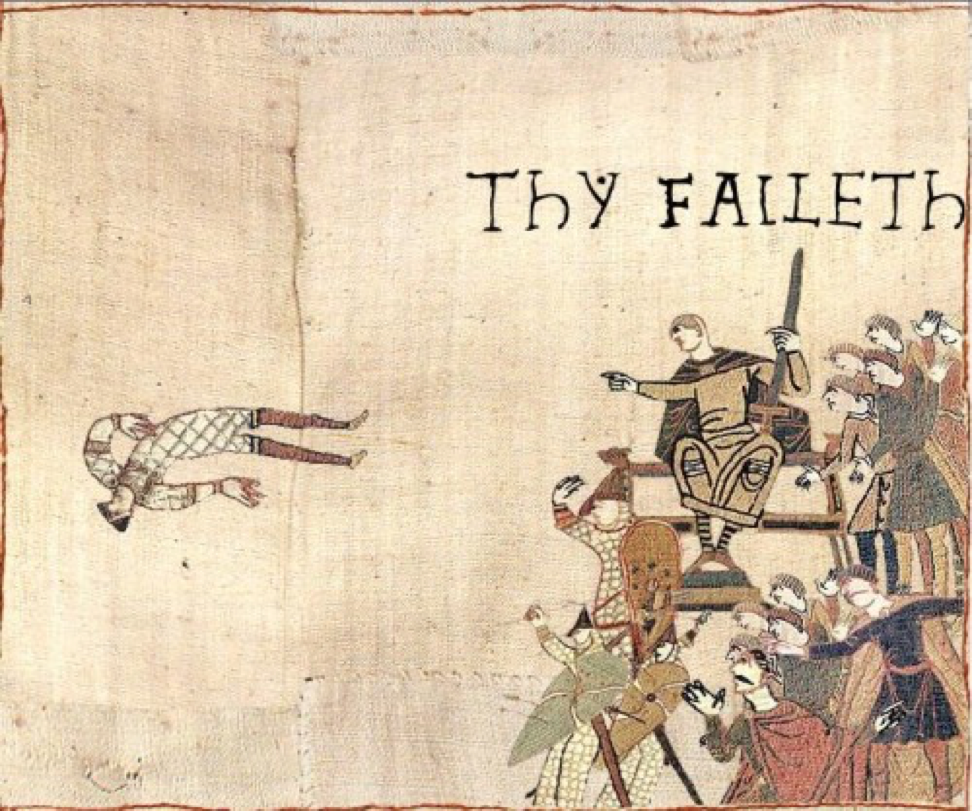 Murder holes is the appropriate name for the holes on the battlements, where boiling tar and human waste was poured out to kill invaders. Pretty gruesome! You will get to see the Barbican and the towers with your ticket so head on up to get a closer look!

*Not included with admission

NEW for 2017- Experience the War of the Roses for yourself!

No, we don’t mean the Christmas hunt for the Roses tins at the supermarket. We mean the actual, interesting, historically important battles! Fancy 35% off a ticket? For £20.25 you can enjoy a full day at Warwick Castle and enjoy a cream tea in the Conservatory Tea House, nestled in the 60 acres of grassland – 35% cheaper than paying on the moat, sorry, door.

Here’s a chance to WIN your way in!