3 Game of Thrones Road Trips you NEED to take

The absolute juggernaut of TV that is Game of Thrones is set in a variety of countries, including Northern Ireland, Malta, Croatia, Spain and Iceland.

Maybe you’re a GoT superfan and want to retrace the steps of your heroes. Maybe you just want to see some of the real-life settings of the series’ most epic scenes. Either way, there are several spectacular road trips to be explored, and here’s where you need to go! 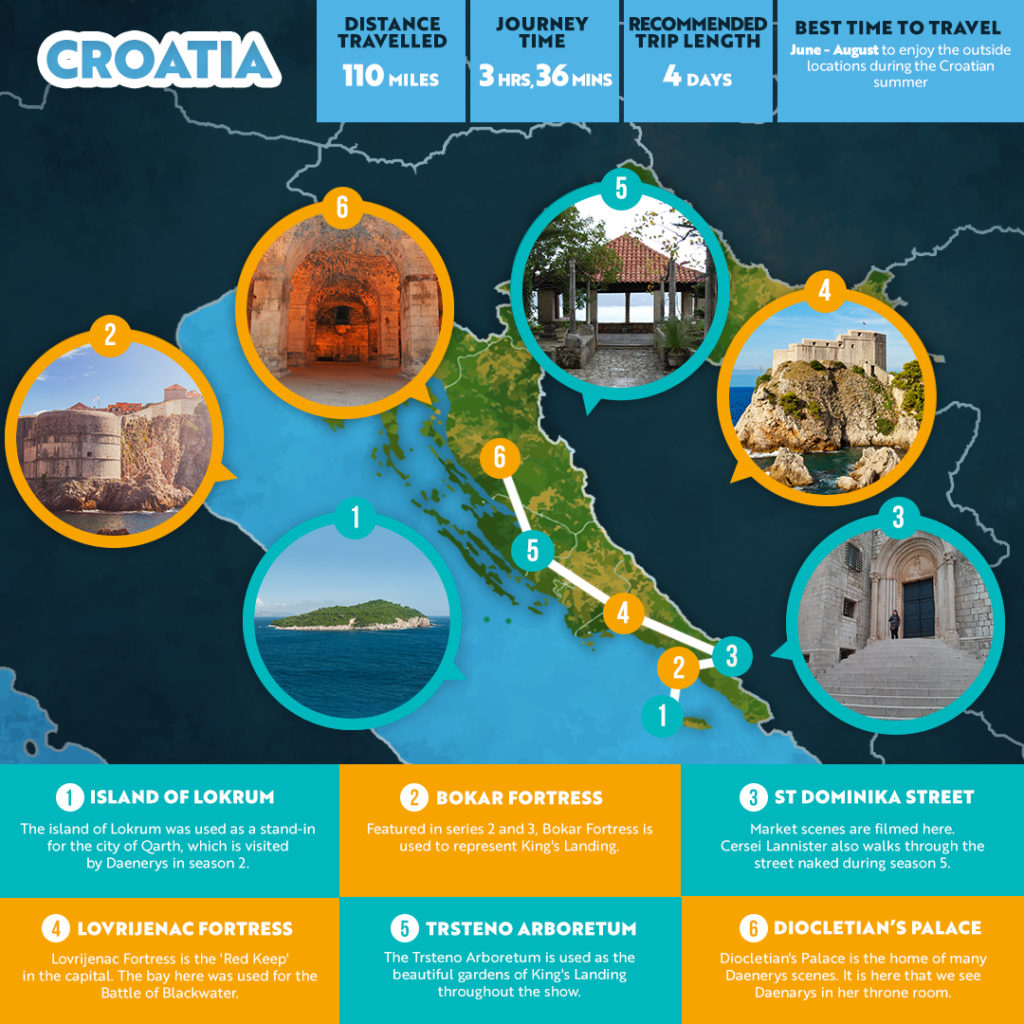 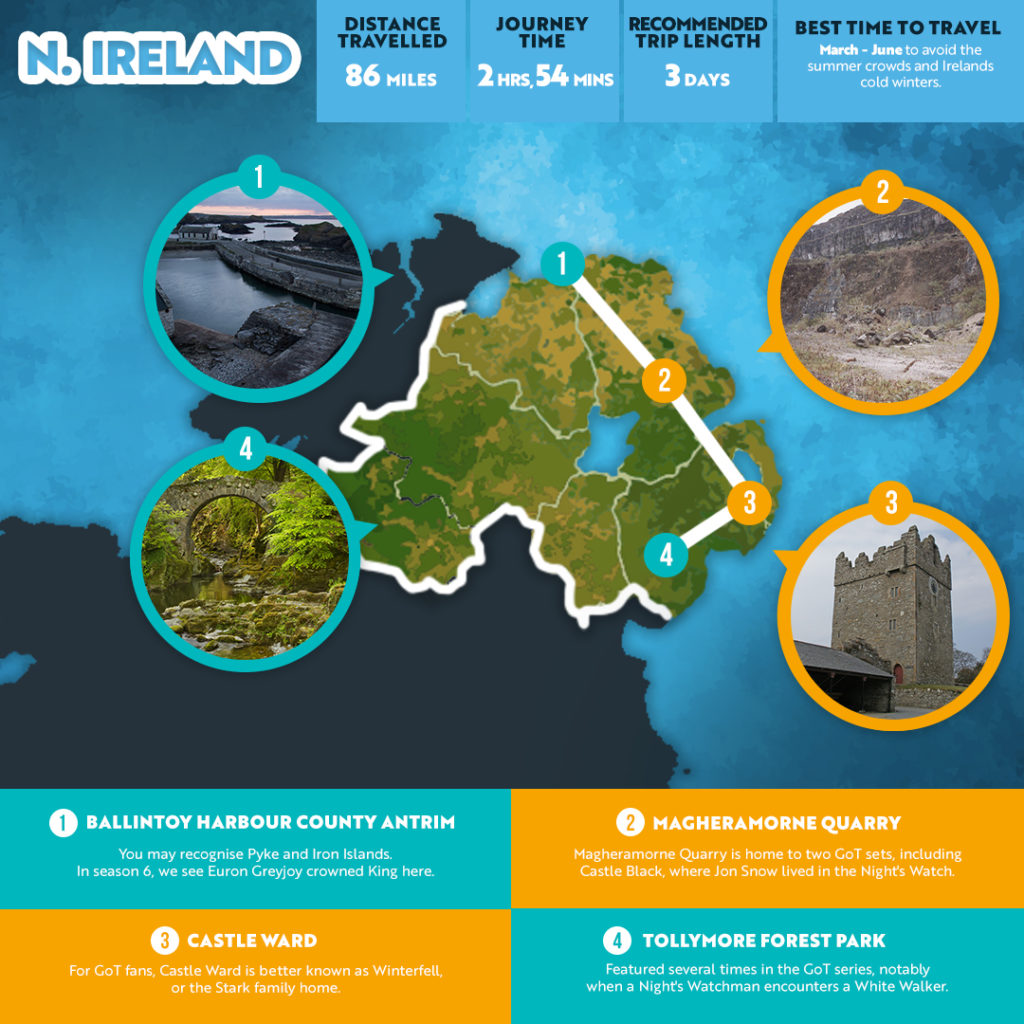 OR forget the hassle of driving and take a guided tour!

After 7 seasons of the show, there are now guided tours of Game of Thrones filming locations available pretty much wherever it’s been filmed. We love the Iceland Game of Thrones tour that’s guided by a GoT uber-fan and created by an actual extra from the show!