Don’t look down! Top Views from Landmarks around the World One item on most people’s list when planning a city break is to check out the sights, and what better way to see them than from the top of a REALLY high building!?

Here are just 5 of our favourite views from famous landmarks around the World. Have you been to any of them?? “The View from the Shard” observation deck, London

The Shard in London is the tallest building in Western Europe! Its observations deck the “View from the Shard” stands at an impressive height of 244 metres, giving fantastic views over the UK’s capital. 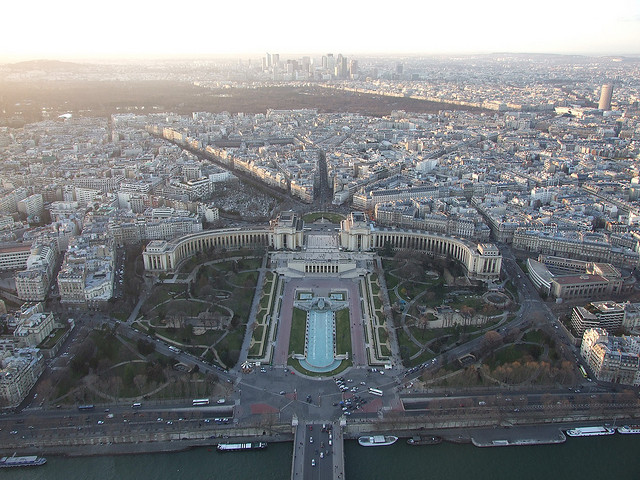 The Eiffel Tower is often considered a “must-see” for visitors to Paris. Its top floor gives incredible aerial views of the city and some of its famous landmarks. The Empire State Building is one of New York City’s most popular attractions and it’s easy to see why – just check out that view! The Stratosphere Tower is the tallest freestanding observation tower in the US, giving some of the best views over Las Vegas. Will you dare to try its “X-Scream” ride!? The World’s tallest building the Burj Khalifa in Dubai is a staggering 830 metres tall! Its observation deck Burj Khalifa ‘At the Top’ is also one of the highest on the planet, allowing you to see spectacular 360-degree views of Dubai’s skyline.