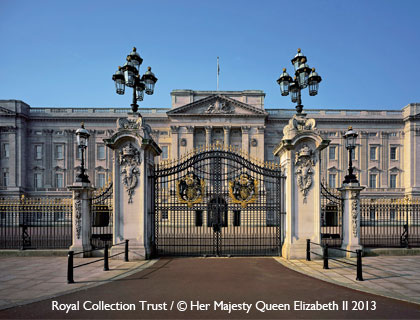 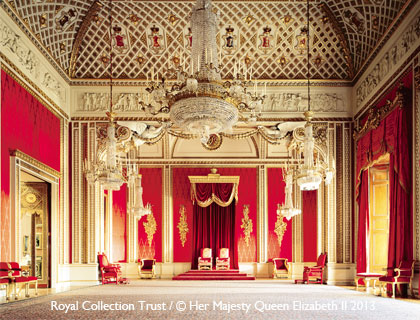 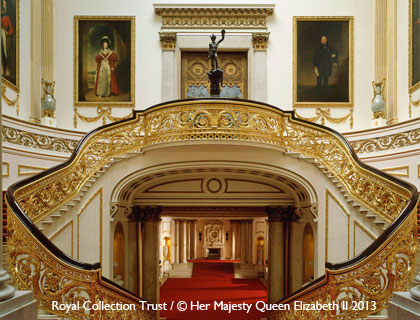 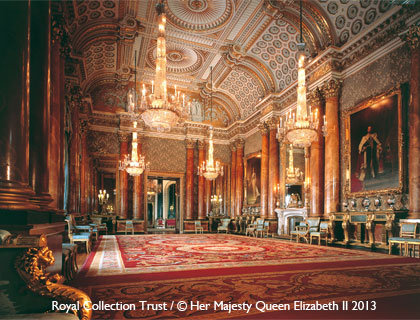 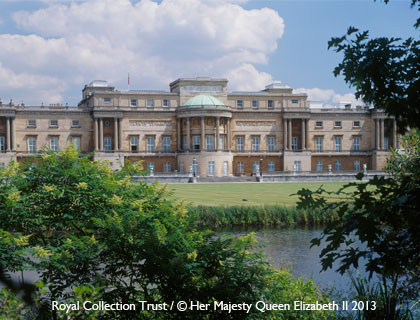 How to get to Buckingham Palace Tour

Time: Entry will be confirmed for 1.45pm.

This fantastic Buckingham Palace tour gives you exclusive access to the office and London residence of Her Majesty The Queen, one of the few working royal palaces remaining in the world today.

Take a look around the royal residence itself on this tour of the Buckingham Palace State Rooms!

While The Queen makes her annual visit to Scotland, the Palace's 19 State Rooms are open for visitors to get a glimpse behind-the-scenes into the lives of the Royals

The State Rooms are the heart of this working palace, and are used by the Royal Family to receive and entertain guests on State, ceremonial and official occasions.

The rooms are lavishly furnished with some of the greatest treasures from the Royal Collection. Expect to see paintings by Rembrandt, Rubens, Poussin and Canaletto; sculpture by Canova; exquisite examples of Sèvres porcelain and some of the finest English and French furniture.

Book your Buckingham Palace tickets today to see the State Rooms while you can – they’re only open to visitors from early August until late September.

Buckingham Palace’s latest exhibition, Royal Childhood gives a glimpse into the life of a young member of the royal family and how life would have been growing up in Buckingham Palace.

You’ll have the chance to see objects from the private collections of members of the Royal Family, as well as the Royal Collection and Royal Archives.

Availability:
The State Rooms are open from 2nd August - 28th September 2014.
Admission Time:
Included:
Duration:
A visit will typically last between 2 and 2½ hours.
Peak Season:
If you are visiting the Palace during the month of August, please be aware that queueing time will be much longer.
Please Note:
Tickets are valid only on the date and time specified on the ticket.