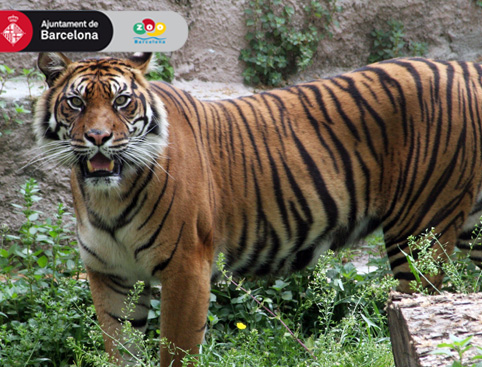 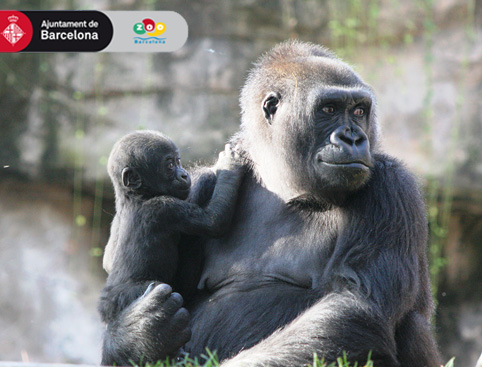 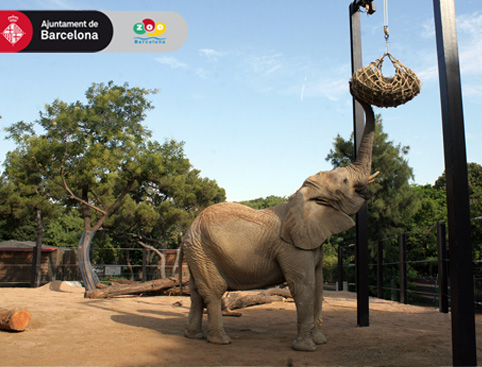 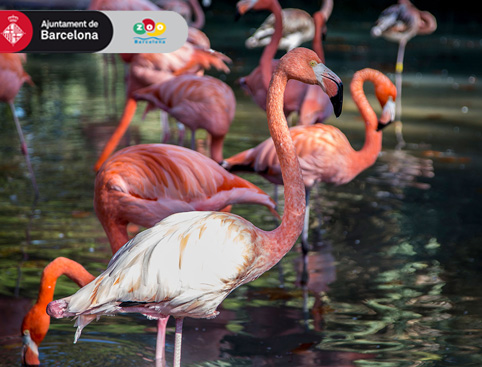 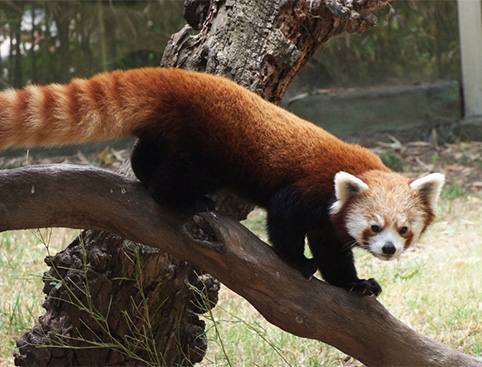 Barcelona: Latest from the Blog

Leave the hustle and bustle of the city behind for a fun, fascinating day at Barcelona Zoo!

Perfect for animal lovers of all ages, this is one of the most unique zoos in the world and is widely seen as a benchmark in raising awareness and the conservation of endangered species.

You’ll get to see 2,200 animals from over 315 species including mammals, reptiles and birds, many of which are rare or endangered

Barcelona Zoo is famous all over the world for being the home of Snowflake, the world’s only albino gorilla. He was a celebrity in Spain and around the world until his death in 2003

The zoo is over 120 years old, and works hard to ensure that the animals’ habitats are as close as possible to their homes in the wild.

Just some of the animals you’ll get to meet at Barcelona Zoo:

As the former home of Snowflake, the world’s only albino gorilla, Barcelona Zoo is famous across the world for its work with these amazing primates who are so similar to ourselves.

Using interactive systems, both children and adults can discover the everyday lives of these animals, how they communicate with each other and which species are in real danger of extinction.

You can also see drawings which have been made by some of the gorillas - one of the most fascinating parts of the exhibit!

The Farm is one of the favourite areas of the zoo for younger visitors! With goats, cows, ponies, sheep, pigs, horses and even a Catalan donkey, as well as domestic animals such as rabbits and hamsters, children can learn about and even pet some of the farm residents.

One of the most popular areas of the zoo, this is where you’ll find the zoo’s smallest primates, including pygmy marmosets,  golden lion tamarins, emperor tamarins, golden handed tamarins and cotton top tamarins.

Their habitat has both temperature-controlled indoor living areas, and a number of small outdoor islands with plenty of shrubs and vegetation where the monkeys can sunbathe in warmer weather!

Known as the “Palmeral” area, the zoo’s collection of aviaries are filled with stunning birds of all species, sizes and beautiful colours. These include white cockatoos, Triton cockatoos, red, blue and green macaws, hyacinth macaws, golden parrots, yellow cheeked parrots and more!

The dragons’ enclosure is part of a 140m-long route which is built on different levels, meaning you can view the animals in different ways, like underwater or inside their caves. In this area you’ll also see Muntjac deer and various exotic birds

Please note that some areas of the zoo may be closed to the public due to ongoing renovations.

Barcelona Zoo is open all year round

All of the Zoo’s exhibits and facilities are adapted for people with reduced mobility. You can access all facilities via ramps, except the Aquarama, where there is a platform lift exclusively for wheelchairs (maximum 70 cm x 75 cm, 200 kg weight and no more than 5 chairs at a time)

Children under 13 years of age cannot enter the Zoo unless accompanied by an adult.

Bicycle parking is located at the two Zoo entrances