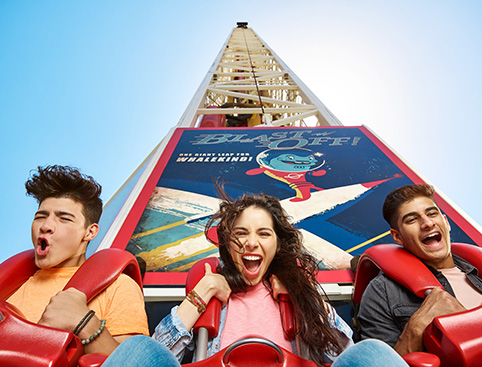 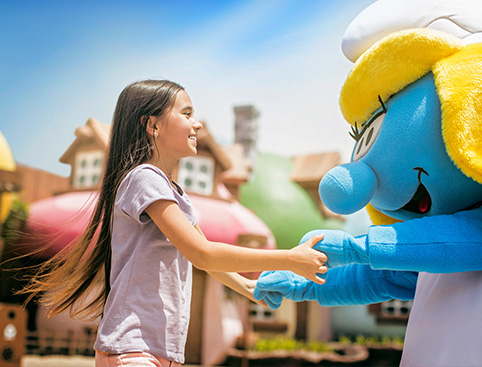 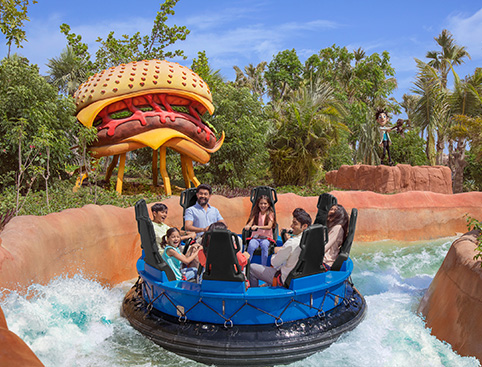 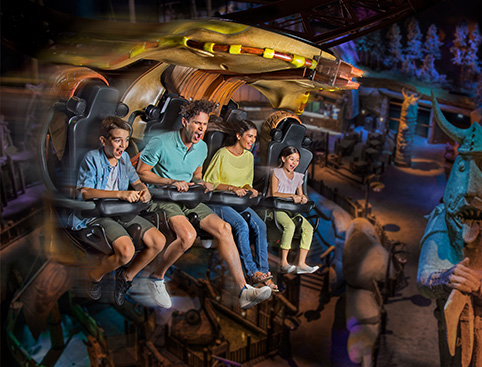 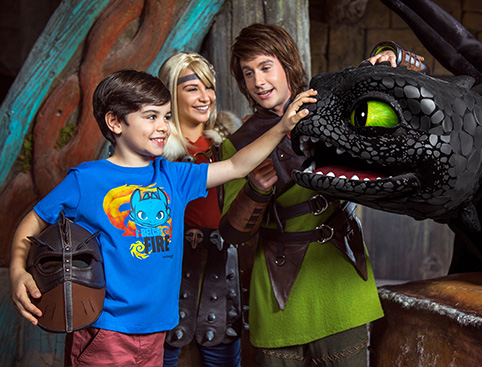 How to get to Motiongate Dubai 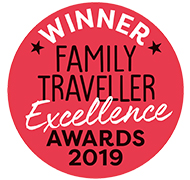 Jump into the world of Hollywood movies at Motiongate Dubai

Enter Dubai’s epic Hollywood-inspired theme park, Motiongate – it’s the first of its kind in the world!

Keep your camera at the ready - with so many big screen stars around, it’s the perfect opportunity to catch a selfie or two!

Spread across 5 zones, brimming with action-packed rollercoasters, interactive rides and remarkable live dance performance, you’ll certainly not be stuck for stuff to do at the park.

From Hotel Transylvania-inspired rides to world-first Ghostbusters rides, there’s something to tickle everyone’s fancy inside this remarkable park.

There’re plenty of rides at Dubai’s Motiongate guaranteed to get you screaming at the top of your lungs. Just to give you a preview – here’re a few…

Capitol Bullet Train – Inspired by The Hunger Games, see if you have what it takes to take on the ride that gives you a 360° view of the park.

Dragon Gliders – Soar in the skies and feel the fire in your belly as you fly over the Forbidden Islands.

Rides for the little ones

There’s plenty for all the little ones to do at Motiongate too! The How to Train your Dragon rides, the Smurf Village and Smurfberry Factory will keep them talking for days.

Check out some of the rides on offer!

Penguin Air – Inspired by the epic Madagascar movie, hop on-board Penguin Air to meet the rest of the crew as you glide through the air

Camp Viking – Splash about and have bucket loads of fun on the ship in Berk’s Harbour.

Grab a seat at one of Motiongate Dubai’s live shows!

Make sure you don’t miss out on all the action and grab yourself at one of the amazing live shows.

Here’re a few options for you!

Kung Fu Panda Academy – Step in the shoes of Po himself and see if you can master the art of Kung Fu.

King Julien’s Side Show Stomp – Let the cast of Madagascar have you up on your feet as you enjoy the show-stopping performance.

Tickets do not include parking fees, and parking is subject to availability.

Once tickets are issued, no refunds or amendments can be made. 100% cancellation charges apply.