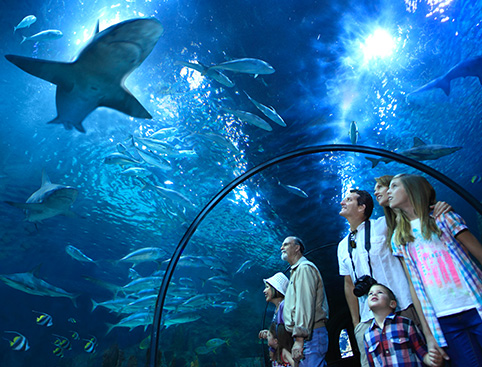 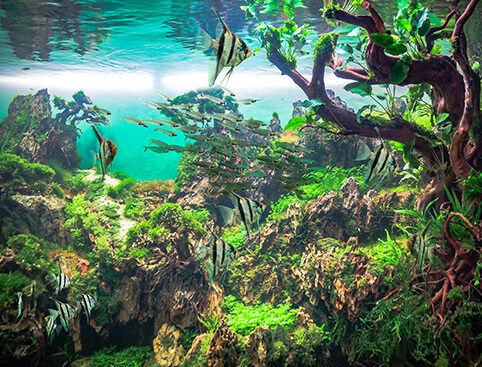 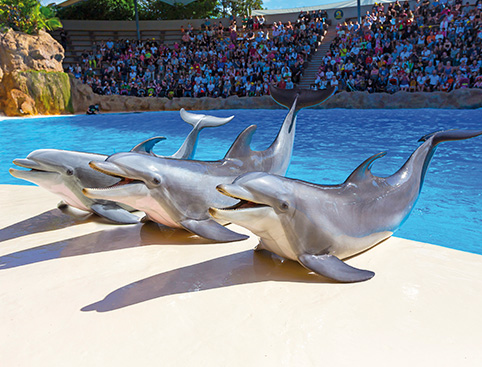 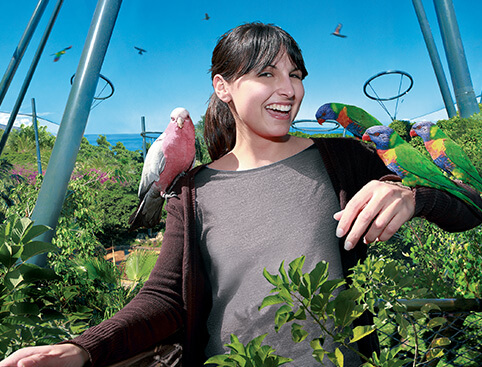 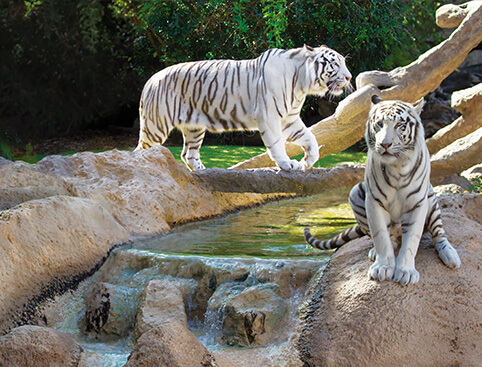 How to get to Loro Parque

Don’t Miss: The mischief-making sea-lions in their very own show!

Loro Parque: Latest from the Blog

A trip to Tenerife isn't complete without a visit to Loro Parque, Winner of Tripadvisor Travellers' Choice Best Zoo in the World!

Home to over 700 animals, an enormous aquarium, children's playgrounds, botanical gardens, spectacular shows and more, it's one of the Canary Islands’ biggest attractions!

Whether you’re marvelling at the spectacular shows or exploring the wildlife habitats, you can’t fail to be astounded by the wonder of nature at this amazing wildlife park, which nestles in the hillside of Puerto de la Cruz.

Loro Parque, which means “Parrot Park” in Spanish, lives up to its name with over 3000 colourful parrots from the most important parrot collection in the world.

The park is home to over 700 animals of the land, sea and sky, with a vast aquarium which gets you up-close and cosy with piranhas, sharks and dolphins and the world’s biggest replica of the Antarctic, complete with icebergs, the perfect spot for the inhabitants of “Planet Penguin”.

Don’t miss the amazing live shows featuring dolphins, orcas, sea-lions and parrots who’ll leave you in no doubt as to who are the real stars!

Many of our Loro Parque tickets are exclusive to UK customers and can’t be purchased at the park. Some even include transport to the park from areas around Tenerife.

And now you can enjoy double the fun with our Twin Ticket, which also includes admission to Europe’s biggest aquatic park - Siam Park!

Your Siam & Loro Park tickets can only be used on the date selected due to capacity restrictions. Tickets are NOT open dated.

Covid restrictions including the wearing of masks will apply and are subject to change depending on the alert level in Tenerife at the time of visit.

The parks reserve the right to change prices / discounts at any given time and due to routine maintenance to close attractions for a period of time. In any case notification of such events will be communicated at the ticket office.

Both Siam Park and Loro Parque reserve the right to close rides without prior notice. In this instance no partial refunds will be provided.

Loro Parque has over 200 parking spaces. A small fee is payable for daily parking.

The park has plenty of good-value eateries, whether your fancy is for a burger, pizza, freshly-cut sandwich or delicious full-meal, there’ll be something to suit your palate!

You’ll find everything you need to complete your day at the shops in Loro Parque, from souvenirs, sun-cream and sunglasses to animal-themed clothing and more!

Children under 6-years-old enter for FREE and do not need a ticket.

Smoking is permitted in designated areas only.

Both Siam Park and Loro Parque reserve the right to close rides without prior notice. In this instance no partial refunds will be provided.

Majestic orca whales are one of the icons of Loro Parque. Their incredible habitat, one of the most modern whale installations in the world, contains a staggering 22.5 million litres of sea water which is pumped directly from the Atlantic Ocean.

The most touching part of Orca Ocean however, is witnessing the extraordinary bond between the trainers and their magnificent charges.

Widely considered to be one of the best penguin habitats in the world, this impressive attraction is also the biggest Antarctic replica ever constructed.

Watch in delight at the antics of these playful, intelligent creatures as their gravity-defying leaps and acrobatics reach heights of up to 6 metres!

Like all the animals at Loro Parque, the dolphins in this beautiful dolphin habitat, which is modeled on a Caribbean lagoon, are kept healthy and happy by an army of caring helpers, vets and biologists.

Sea Lions are known for their sense of fun and this comes across in spades in their very own show!

The sea lion show includes a combination of ballet, games, balance and jumps, but in true sea-lion style, what they (and their audience) enjoy best is when they make mischief for their helpers!

This massive aquarium, which contains 1,200,000 litres of water, includes seven different exhibits which recreate the ecosystems of different parts of the world.

The true highlight of the aquarium however, is the 18m-long Shark Tunnel which’ll bring you face-to-face with these magnificent predators.

Included in some of our Loro Parque tickets, the Discovery Tour lets you meet expert guides who share amusing anecdotes and behind-the-scenes stories about the animals and how they arrived at the park.

During the two-hour tour, you’ll learn from the guides how cutting-edge technology is used to both better the lives of the animals and improve their habitats.

Loro Parque is located in the north of Tenerife and is easily accessible from all parts of the island.

If coming by car, take the TF1 motorway in the direction of Puerto de la Cruz, turn off at Exit 32 or 36 (either will do) and follow the signs to Loro Parque.

A good public bus service operates from all parts of the island.

Booking a ticket which includes transport?

Some of our tickets include return transfers to Loro Parque from various resorts in Southern Tenerife. When you arrive in resort please call the number provided on your ticket to reserve your place on the bus.

Click here to see the Loro Parque Bus Timetable. (Please note this may be subject to change).