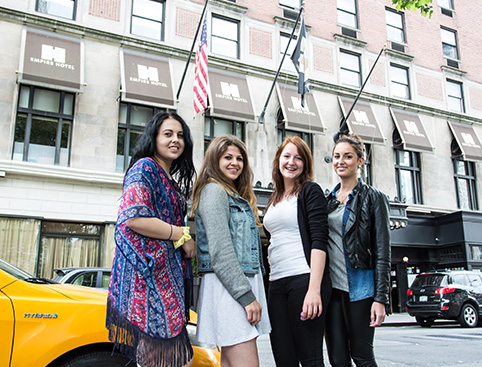 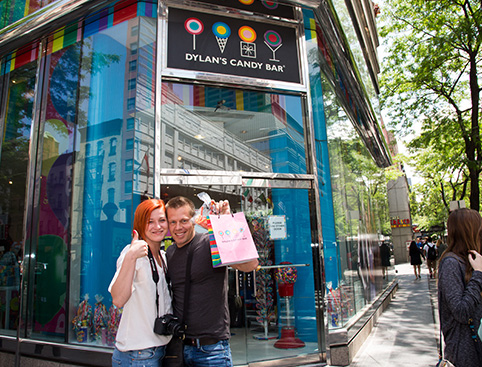 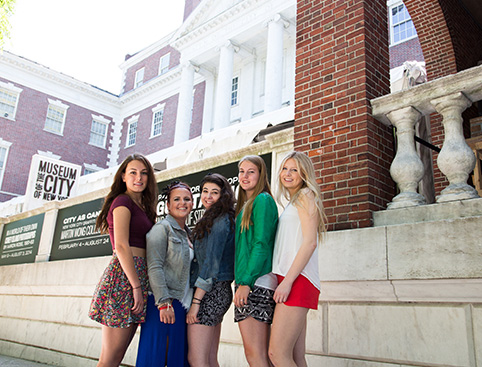 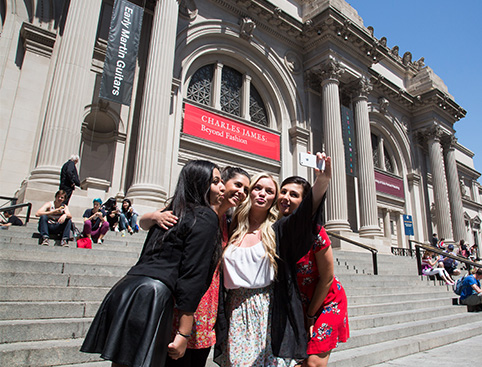 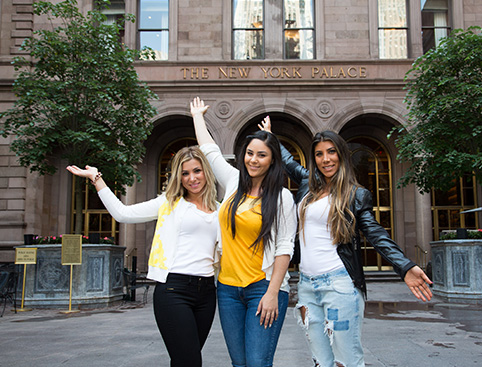 How to get to Gossip Girl Sites

Availability: Every Friday, Saturday & Sunday (in July and August the tour also runs on Thursdays).

Don’t Miss: The chance to relive your favourite Gossip Girls scenes right where they were filmed!

Tour New York’s Upper East Side and see many of the locations featured in the hit TV series “Gossip Girl”. You’ll visit the buildings that Serena and Blair call home, the boys’ and girls’ schools that the well-heeled teens attend, and even shop in the same shops! This tour is a must for Gossip Girl super-fans so book your seats now to avoid disappointment – XOXO!

Enter the playground of your favourite Upper East Side prep school teens.

In front of the gates of The Palace Hotel, located on Madison Avenue between 50th and 51st Streets.

The tour finishes in front of the High Line (on the corner of 9th Ave & 14th St).

This tour is for ages 9 years and over only.