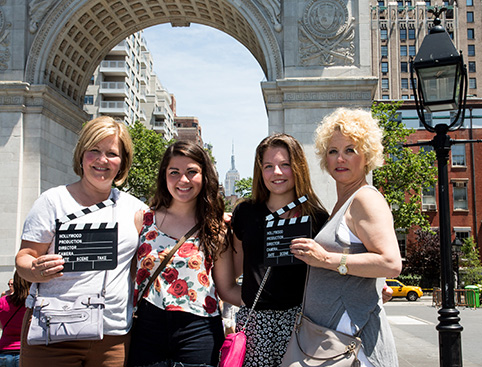 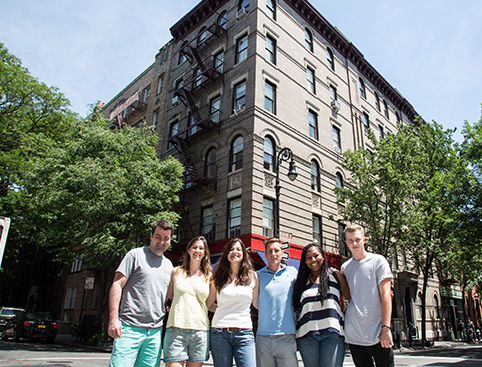 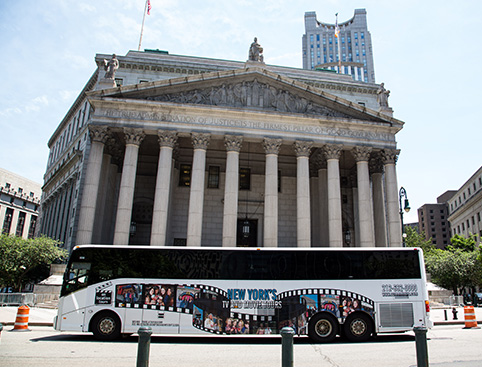 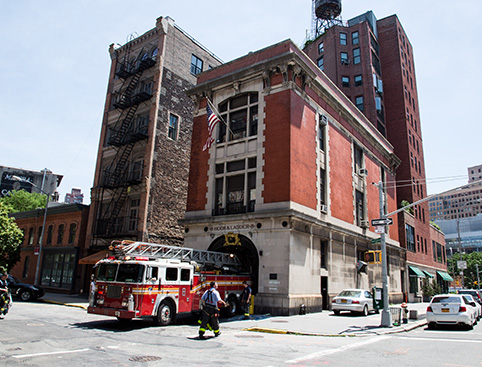 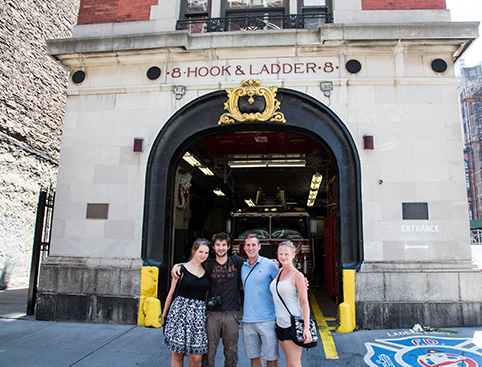 How to get to New York Movies & TV Tour

Don’t Miss: seeing the sights from some of your favourite TV shows and movies!

This star-studded coach tour is led by a local actor, so start brushing up on all your favourite theme songs and get ready to sing-along!

Head to over 100 instantly recognisable locations made famous by hit movies TV shows.

Sites include Oscorp and the Daily Bugle from Spider-Man, the apartment building from Friends, the hotels used in Ocean's 8, American Hustle and more!

Places go fast on this popular tour, so book now to avoid missing out!

Some of 100 or more sites you may visit include:

*Please note: the exact sites you visit may be subject to change

51st Street & Broadway (in front of Ellen’s Stardust Diner) where your guide will be waiting holding a blue umbrella.

In front of McGee’s Pub (near corner of 55th Street and Broadway).

This New York movies tour is led by a local actor.