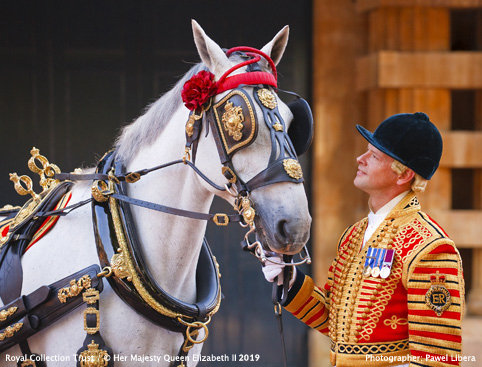 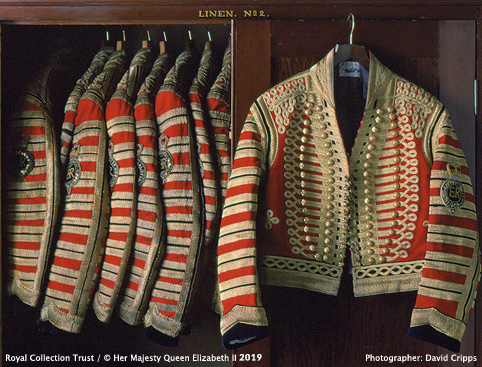 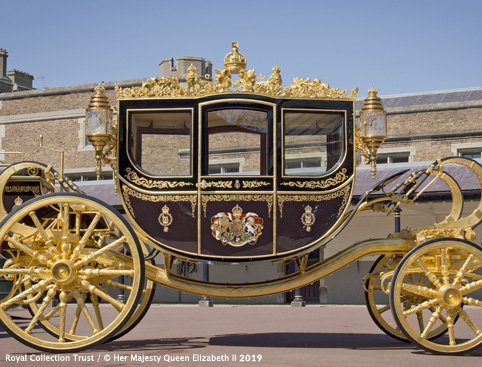 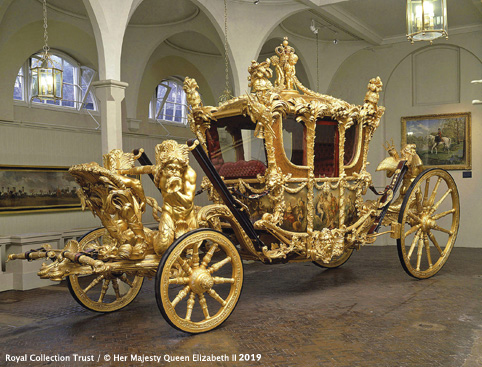 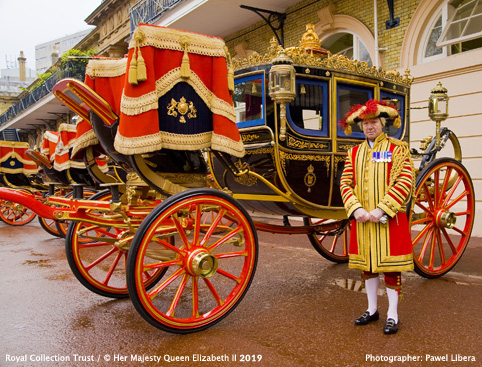 How to get to The Royal Mews

Availability: All year except December & January

Don’t Miss: A glimpse of the glittering Gold State Coach!

The Royal Mews at Buckingham Palace is where you’ll get to see the magnificent state vehicles used by the Royal Family for coronations, state visits, royal weddings, the state opening of parliament and official engagements.

Discover the fabulous horse-drawn carriages and motor cars used by Her Majesty The Queen as you explore these historic working stables at your own pace.

Meet the Royal Horses at the Palace Stables!

For most of the year you’ll also be able to meet the working horses that play an important role in The Queen's official and ceremonial duties.*

The horses are mainly Cleveland Bays; the only British breed of carriage horse, and Windsor greys; which traditionally always draw The Queen’s carriage

Manual wheelchairs are available to borrow free of charge on a first-come, first-served basis. Mobility scooters may also be used here.

For safety reasons, you may be required to deposit any baggage and other items into the security cloakrooms during your visit.

Important: During admission to the attraction, all visitors will pass through airport-style security checks. Visitors should arrive with one small bag where possible to ensure an efficient entry process.