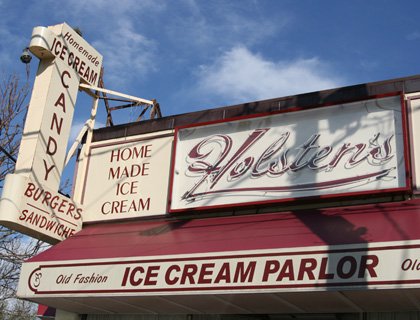 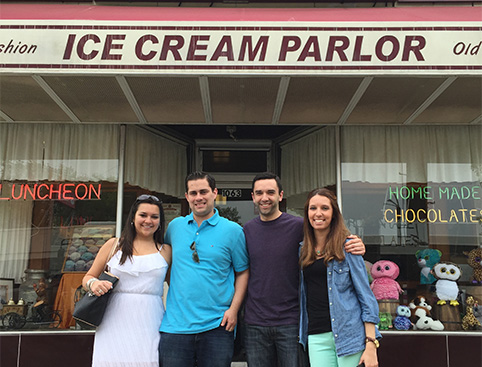 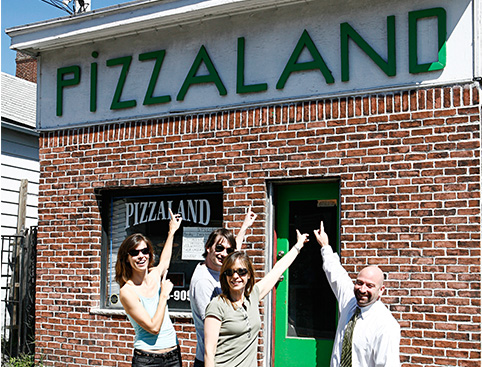 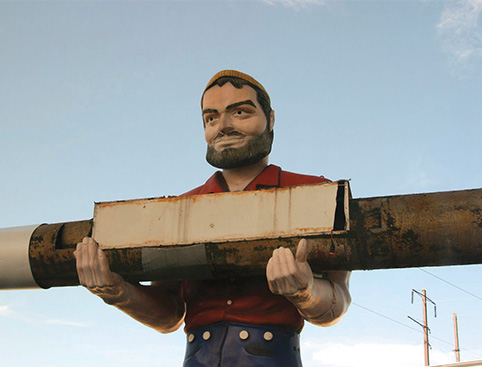 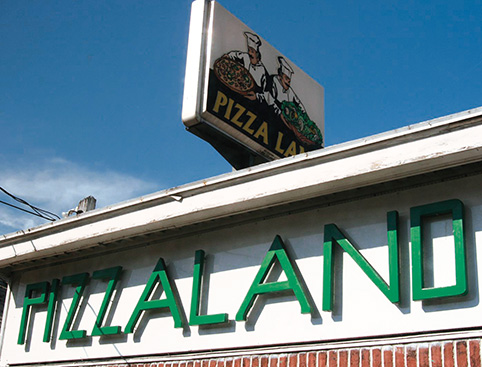 How to get to Sopranos Tour

Join the “mob” on this bus tour through Sopranoland, visiting over 40 locations from the hit show! You’ll take a peek inside Bada Bing's, see Father Phil’s Church, Pizza land, The Muffler Man and other sites used in the opening credits, as well as the restaurant where the last scene of the series was filmed. This tour is a must for Sopranos super-fans!

Thursdays and Saturdays throughout the year.

Thursdays and Saturdays at 10am.

The tour finishes in front of HBO store, on the corner of 6th Ave & 42nd Street.

This tour is for ages 18 years and over only.

The Sopranos Tour is led by a local actor (and Sopranos Super-Fan!)

Bus tour of famous sites from The Sopranos.