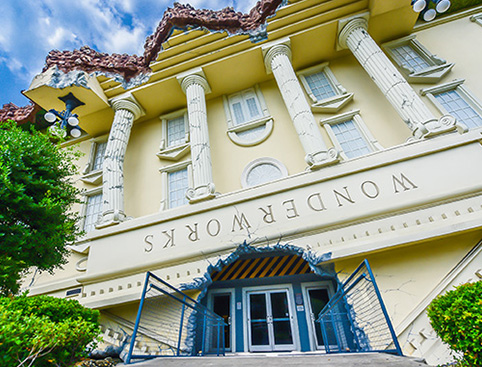 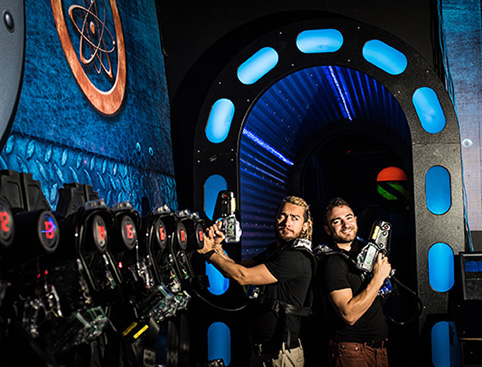 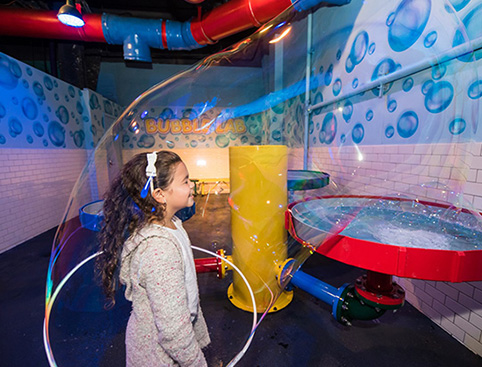 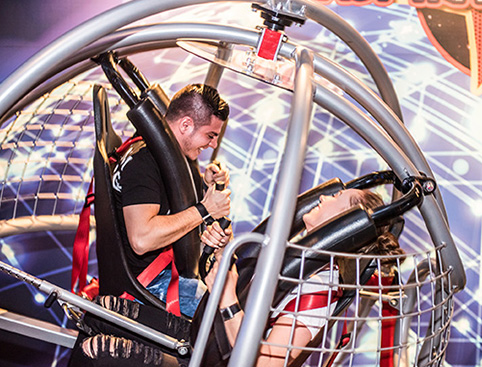 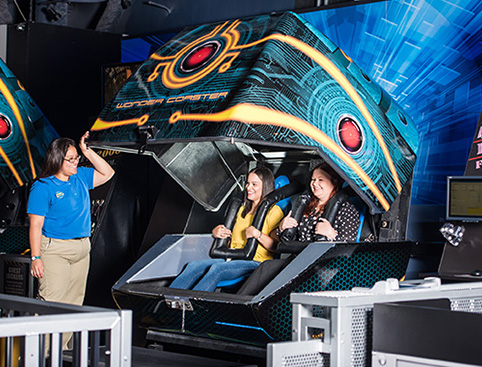 How to get to Wonder Works

Experience some of the most imaginative and original interactive exhibits the world has ever seen at Wonderworks - an amusement park for the mind!

So, how did Wonderworks in Orlando come to be housed in an upside-down 1930’s brick warehouse?

A group of scientists from around the world came together to try and explain answers to the unexplainable.

Removed from governmental restrictions and away from the eye of the media, these incredible minds made it their mission to predict, understand and control happenings which defied logic.

But in the late 1990s, a top-secret experiment went horribly wrong.

When the group frantically tried to harness the energy of a man-made tornado, the ferocious, gyrating vortex broke free and unleashed its immense power through the Wonderworks labs.

This powerful phenomenon lifted the research facility from its base and flung it hundreds of miles across the USA to Orlando where it landed intact...but upside down!

Now it’s your turn to turn your world on its head with a visit to Wonderworks – the amusement park for the mind!

Tony Brent has entertained spellbound audiences for over thirteen years with a stunning high-energy combination of improvisational comedy, magic and impersonations.

Guests of all ages are welcome to this one-of-a-kind show during which audience participation is non-stop.

Predictions come true, minds are read and personal items disappear and reappear in mind-blowing fashion. You don’t just watch this show, you are part of it!

Play Lazer Tag at Wonderworks and take part in the fun inside a huge blacklit maze!

The object of the game is to outlast, outplay and outshoot your opponents.

Lazer Tag takes place in over 10,000 square feet of action and arcade fun in the Wonderworks basement.

Climb up to 36ft high on this 3-storey glow-in-the-dark adventure, with over 20 different obstacles including suspension bridges, swinging beams, lily pads and lots more!

Transcend time, space and imagination in this incredible theatre experience which combines 3D film with special effects and full motion seating, from subtle sensations to intense vibrations – plus loads of action and adventure!

Closed toed shoes are required for the ropes course