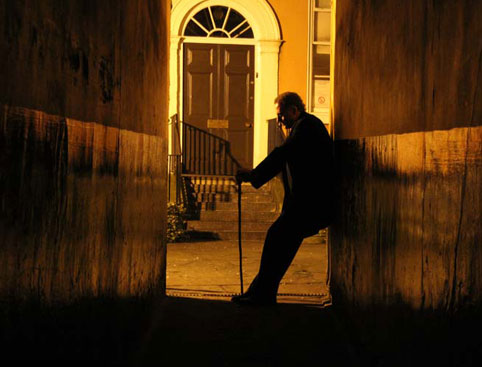 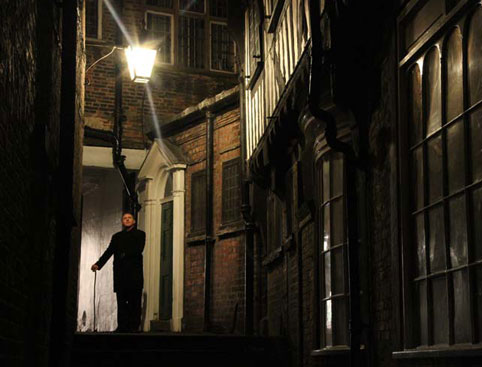 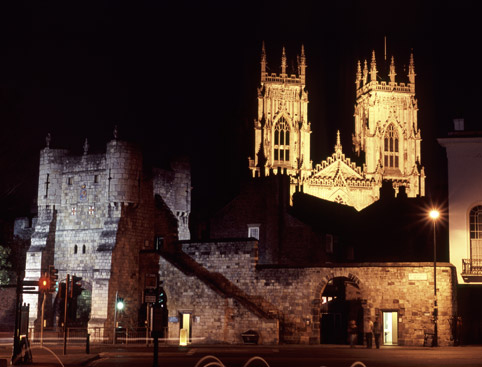 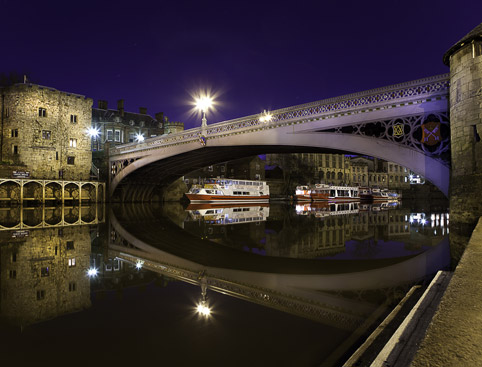 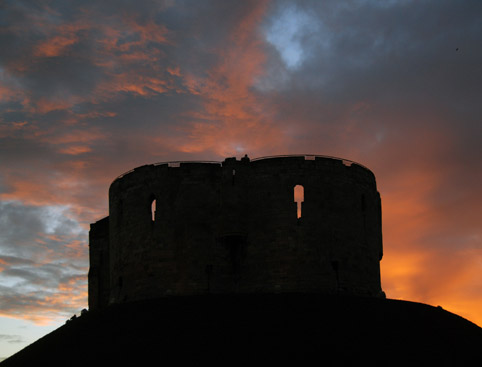 How to get to York Ghost Walk

York is considered one of the most haunted cities in the world – are you brave enough to come face to face with its unsettled spirits?

Walks depart every night of the week from the Kings Arms pub, a historic 17th Century Inn known as “The Pub that Floods”.

Experience the mystery, legends and folklore from the past 2000 years, in the spots where some of York’s most horrible happenings actually took place!

Your guides are all local experts in Yorkshire’s haunted history, and will keep you suitably terrified with stories of York’s bloodcurdling past.

The York ghost walk is a favourite among celebrities too! Morgan Freeman, Richard Dreyfuss and the Mighty Boosh are just some of the latest guests to enjoy the walk.

Some of York’s strange and supernatural tales include:

This tour is suitable for wheelchair users

This tour is outdoors and at night, so please dress accordingly